Possible Evidence of an upcoming Titanfall Xbox One Bundle? 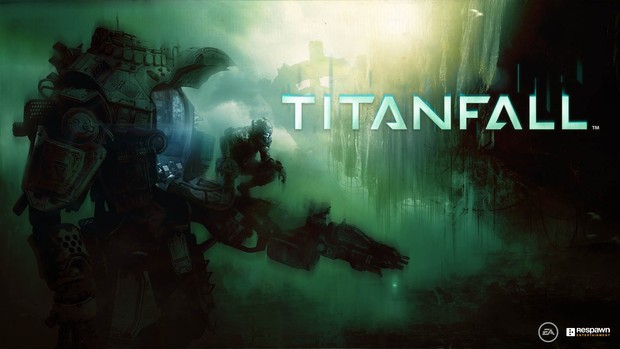 Earlier today, a friend of mine was in the game store doing some shopping when he stumbled upon evidence (in particular, an unnamed SKU). The exact details of this SKU lead him to believe that this may in fact be the heavily-rumored Titanfall Xbox One bundle that many have been waiting for Microsoft to announce.

It would make total sense for Microsoft to come out with a bundle for Titanfall, considering it's supposed to 'redefine the shooter genre' and hype for the game has been at a near fever pitch since the announcement of it (and especially after people finally got some time with the beta last weekend). If anything, it would be stupid not to release a bundle for it, which makes it all the more surprising that they haven't announced anything yet, and why it makes perfect sense that this is what that SKU is.

What do you guys think? Is this legitimate evidence of the thing, or is the SKU something totally unrelated to Titanfall? Sound off in the comments below!
Login to vote this up!