SEGA SIMULATION - WHY SEGAGAGA IS THE TRUE SWAN SONG FOR SEGA

4:57 PM on 02.05.2014 (server time)    0
[This article was originally appeared on GamingDeath.com, written by staff writer Max Keogh. It has been reprinted here with his permission. The original can be found here.] 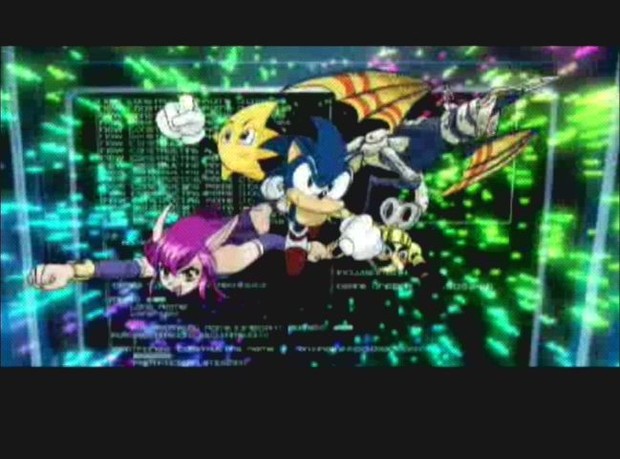 When standing back and looking at this game from afar, it is truly a one-of-a-kind piece of art, something that can only be said of few games, period. From the game’s ironic, but genius, futuristic, fictional stagnation in Sega’s output, to how the game takes full advantage of Sega’s presence in the industry to make a point about the video game industry, it is easily the oddest, but most unique game on the Dreamcast – a console synonymous with its wonderfully varied library. Not everything in Segagaga works: the business simulation portions of the game are a real test of the player’s patience, as they drag on and feel like a challenge for the player’s attention, rather than adding anything; as well as the underwhelming shooter segments, the game’s ambition can often outstrip its’ execution. For Sega fans though, the references are well-executed enough for both aficionados and casual observers to be immersed in the Sega simulator.

Even though Segagaga has a strong appeal as an entire industry inside joke, it’s a game that works on many more levels, rather than just a sentimental farewell and piece of fan-service. It’s clear that gamers recognise that: the Segagaga English translation project has been going for more than seven years, and its great seeing gamers trying to spread their passion of such a niche title to others. It’s obvious Sega will never bring this game to Western markets, and in the end it may just be too obscure for those who are only faintly interested in Sega. However, Segagaga is a true piece of video game history, one that we may never see again, and that’s why we should cherish this farewell to Sega, as we look back on their long-standing presence in the history and culture of video games.

[Max Keogh is a regular writer for the fledgling gaming news site Gaming Death. His and other interesting articles can be found on the original site, here.]
Login to vote this up!