Why Investors Don't Matter And Nintendo Won't Fire Anyone

Yay, it's that time again! Another big day of big Nintendo news, another Nintendo blog by yours truly! The topic of today's class is... well, it's right there in the title.

As you may have heard, Nintendo committed the capital sin of slashing their projections, and all hell broke loose. Though this time the outcry was particularly loud given the magnitude of the revision (it's not every day a projected $1 billion dollar turns into a loss), it followed the same typical trend. Images are conjured of a trembling Iwata about to lose his job facing a mob of blood-thirsty investors. "Drastic changes" are expected, management reshuffles and, sometimes, layoffs (Nintendo hired one thousand employees since their 2008 peak) are either predicted or called for. None of which ever happens, and here's why.

Everything mentioned in the above Paragraph would make sense if we were talking about a typical Western company. But Nintendo is neither Western nor typical. I know this may come as a shock, but Western culture and values are not universal, not even when it comes to the sacred god of Money. Simply applying standard western logic to Nintendo doesn't work, and most commentators talking about Nintendo wildly miss the mark so often because they fail to understand both Japan and Nintendo. Yes, the image is completely unrelated. Actually, maybe it isn't.

According to the Western media narrative, Nintendo investors are forever calling for people to be fired in response to the losses, either the firing of Iwata, management, workforce reduction, or all of the above. There's just one problem: investors aren't really pushing for any of that, and even if they were, they don't matter.

Alright, that's not entirely accurate. They do matter, of course. The end goal is still to maximize shareholder returns, and that's no different at Nintendo. Indeed, partially as a result of the disappointing financial results, Nintendo announced a large share buyback as a way to reward shareholders. But they don't matter in the sense that they don't guide or influence company decisions.

The belief that Iwata and company's jobs are forever on the line stems from the typically American phenomenon of the Activist shareholder. The problem is that not only is activist investing virtually unheard of (and frowned upon) in Japan, even in the United States it's far more bark than bite.

In the United Stares, activist investors such as Carl Icahn and Daniel Loeb make a lot of noise and grab lots of headlines, but when it comes down to it, their actual power to exert influence is simply far more limited than the size of their stakes would suggest. "Feared" Activist Investor poster boy Icahn himself often complains about that very issue.

If even in the United States is difficult for investors to get their way, things in Japan are on a whole other level. Activist investing is not only irrelevant, it's frowned upon. In Nintendo's case, besides the legal and cultural limits to investor pressure, outside investors simply don't have enough power (nor interest, for that matter) to impose their will unless there's a broad investor coalition that's about as likely as a China-Taiwan military alliance. As Gamesindustry explains:They don't understand that activist shareholders don't mean a tuppenny damn to a company whose shares are largely held by a combination of the founding family, the senior staff and (more significantly still) the complex web of interrelated share- and debt-holdings that connects Nintendo with Japanese banks and other corporations, none of whom have the slightest concern in being "activist" except in the most extreme of circumstances. An earnings miss? Pah! Japanese corporations routinely missed annual earnings every year for decades after the Asian Financial Crisis of the early 1990s, but shareholder pressure to change top management never materialised then, and it won't materialise now. Iwata is secure until he does something sufficiently wrong to have a taint of scandal around it, and that's deeply unlikely to happen.

On top of that, corporate Japan is fiercely defensive of outsider interference, and they tend to band together to fend off meddling outsiders, even when they'd stand to profit in the short term. In one of the most famous cases, in 1989, American magnate T. Boone Pickens bought a 26% stake in key Toyota supplier Koito Manufacturing, thus becoming the largest shareholder, and waltzed in to call the shots with all the subtlety of a rampaging elephant. In the end, he wasn't even able to secure a board seat, got rid of his entire stake and angrily complained about Japan's "cartel". Maybe you're thinking "that was a long time ago, surely things are different now"? Indeed they are, one of the differences being that many companies have taken steps to fortify their defenses against outside interference. So next you time you read about Nintendo or Iwata doing this or that to placate furious shareholders, remember that not a single investor, not even the Yamaushi family, owns anywhere close to a 26% stake.

Mass Layoffs are a big no-no in Japan 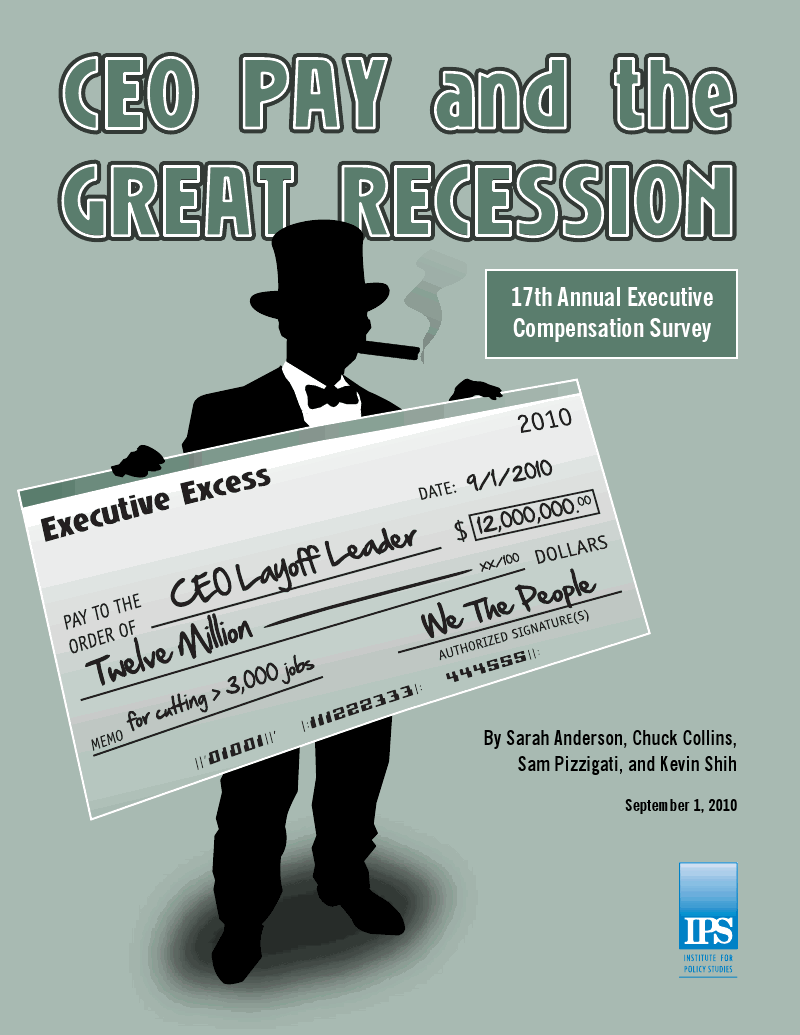 Another measure that's being floated around with increasing frequency is mass layoffs. After all, American companies do that at the first sign of trouble. I'm pretty sure god wrote somewhere that firing as many people as possible and paying management as much as possible is the only path to prosperity, and believing otherwise is proof that you are an un-American communist loser looking for handouts. I'm pretty sure Bobby Kottick is laughing maniacally at Iwata right now. Seriously, cutting his own salary instead of cutting other people's jobs, what kind of loser does that?

Unfortunately, to the never ending chagrin of Japanese workers toiling under the gaze of communist oppression, layoffs aren't nearly as fashionable in Japan. Naturally, that's not to say people don't get fired in Japan. Corporate Japan is reputedly brutal and not shy about bleeding workers dry, and then some. Fail toe the line and your job is gone, just like anywhere else. And obviously, if a company simply can't pay the bills anymore, layoffs are inevitable.  However, mass layoffs as a cost cutting measure are extremely frowned upon and, despite efforts to liberalize (read: make it easier and cheaper to fire people) the labor market, it is still taboo. Remember when Sony announced it would fire 10000 people in 2012? Over 7 thousand of those job cuts were outside Japan, and the remaining 2800 jobs that were cut in the homeland were in the form of an early retirement program, which is not quite the same as a simple layoff. That was no coincidence, and you can be sure the decision of who to fire, how many and where was not simply a product of pure business considerations.

I can hear you thinking, okay, sure, so people don't like layoffs in Japan, but who cares what "the people" think, right? Money is money, profit is profit, in what planet do cultural mores carry almost as much weight as business imperatives? In planet Japan, apparently. But how bad can it be? Maybe I'm just making this all up. Can a cultural taboo really have so much influence on the bottom line of a multi-billion dollar corporation? Why, yes it can.

The TL;DR version of the link above is that Sony cut several job positions but can't get rid of the actual employees, so they send them to a place affectionately known as the "boredom room" and keep paying them for as long as it takes them to find another job... which may never happen. Think New York's rubber rooms, except done willfully by private corporations instead of imposed by politically powerful special interests (Totally off-topic: I can't get over the irony that New York, the self-professed business capital of the world, has things like unfirable teachers, rent-controlled apartment and strictly regulations on cabs to protect cabbies from competition!).

And that's why Iwata isn't going anywhere unless he voluntarily steps down, gets caught with an underage prostitute or really fucks up the company (despite the hype that hasn't happened yet, very far from it), and also why Nintendo isn't firing people anytime soon unless it really has no choice. So next time you hear professional analysts repeating these same "predictions", remember the wise words of CaimDark, smile, and know that they are totally clueless! The analysts, I mean. Not the wise words of CaimDark. Obviously!
Login to vote this up!