Saving, reloading and living with your mistakes 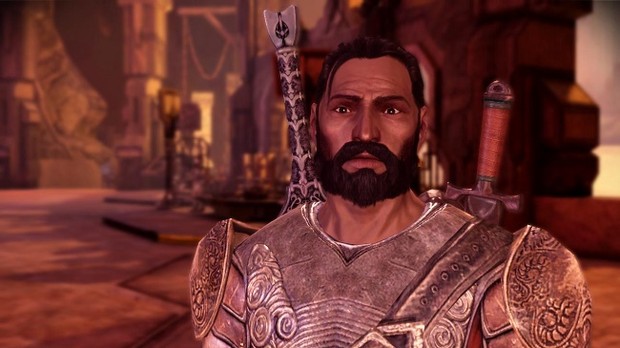 Traditionally, a negative outcome in a game will be a death, or an outright failure, followed by a chance to try again. As more and more games move into alternate success/failure states, and provide different positive and negative outcomes for player choices and user error, more and more players are going to be reloading their saves rather than face the consequences as they are designed. These players are essentially treating these games like they would treat any other game – if you do something wrong, try again. As long as this remains the most efficient option, a sizable percentage of the audience will choose to use it. When games try to integrate failure into their game design or story, they need to give players a reason to stick with them rather than load a save and try again. Though many of us are willing to play along most of the time, there will always be a portion of the audience that isn’t so understanding.
Login to vote this up!