My Characters Know How to Take A Beating 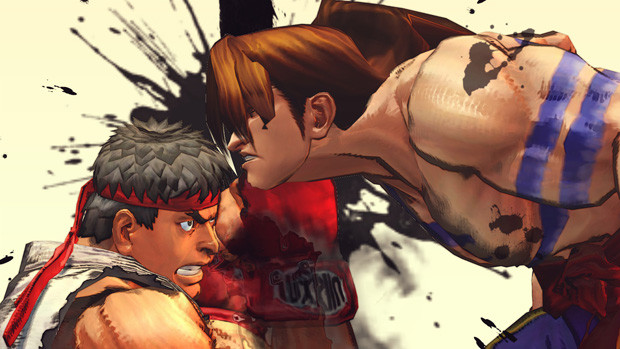 I may whine and complain about my characters, but make no mistake, I love each and every one of them. I think fighting games live and die by their characters. A game can have have the best mechanics out there, but if nobody in the character list stands out to me, I'm just not going to play it (looking at you Virtua Fighter).

Fighting games have given us some of the most iconic and beloved characters in video game history. When you ask me to name classic rivalries, I think of Ken and Ryu, Sub-Zero Vs Scorpion. When I think about the hardest, most unfair bosses I've faced, I remember M. Bison and I-No. Some of the most audacious and hilarious character designs have come from fighting games; just look at the cast of Guilty Gear or Darkstalkers. I love the one-on-one action of fighting games, I love to compete, but at the end of the day, it's the characters that keep me coming back for another beating.
Login to vote this up!