Many of you may have noticed a few story's here and there regarding Microsoft and Machinima getting caught trying to "bribe" popular video game related youtube channels (basically asking them to not say anything negative in regards to the Xbox One) I know this is pretty much "yesterdays news" but I'm bringing it up again now so we can avoid any knee jerk reactions.

It's no secret that certain video game publishers and developers have been responsible for questionable business practices, and anti-consumer behaviour, all in the name of expanding their profit margins and many of which have had a direct negative impact on the gaming community, and gaming as a whole.

With that being said, I pose a question to you all. Should gamers be holding video game publishers and developers responsible for poor services and anti-consumer behaviour? Well yeah, of course we should. That's the obvious response and the answer I'm sure most of you would agree with, but as is often the case, our actions are not always representative of our convictions. 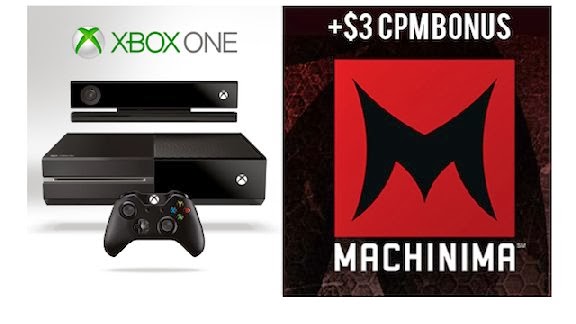 Machinima and Microsoft offered a +$3 CPM bonus to those who willing to promote the Xbox One. In essence bribing youtube channels to speak highly of a product that quite frankly has quite a lot of negativity surounding it already.

First of all, yes Microsoft and Machinima were both in the wrong. Machinima may be taking the brunt of the gamer backlash now, but they certainly wouldn't of gone ahead with such a underhanded scheme without Microsoft giving it the OK. But hey, bribery in the video games industry is nothing new, there are many stories about video game companies offering financial and/or material rewards for those willing to bend over for them, but the fact that this is still an ongoing issue is very disconcerting to me. However, I believe I know what the root of problem is.

Video game publishers and developers are directly responsible for the continual development and distribution of popular titles and franchises that we know and love, that being the case we are all too often, all too willing to forgive and forget when we have been crossed or wronged. Many of us now are far too busy fighting amongst ourselves for the sake of our chosen creed, all too willing we are to defend our chosen company's poor decisions lest we provide more ammunition for the other side, not realising that we all share a far more damaging common enemy. If we could only look past such petty disagreements such as who's plastic box is the most superior, then maybe we could get on with preserving our remaining and declining consumer rights. 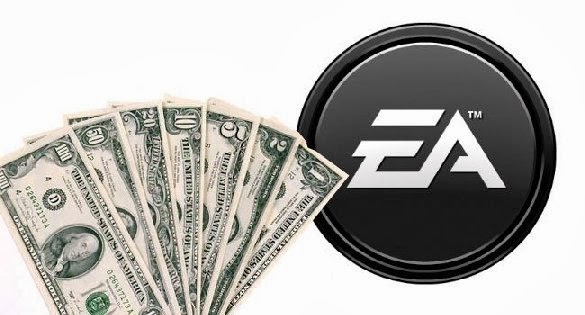 Electronic Arts (aka EA,) a company that looks set to receive the award for worst company in America for the 3rd year running, yet they are still going strong and still up to their old tricks. EA have been at the forefront of anti consumer claims for quite some time now, with one of the most recent claims being linked to Simcity 2013 and the controversial decision to have the game playable exclusively online, only to have the whole thing blow up their face when nobody could access the servers at launch. You'd think they'd be more prepared after such a PR disaster but no. Battlefield 4's launch was also plagued by a great many server errors, bugs and glitches, rendering the game pretty much unplayable for many.


EA may be one of the most popular publishers to hate on, but they certainly aren't the only company responsible for some very questionable activities.

Why is it that so many people are choosing to forget that Gearbox screwed over countless gamers? Oh yeah, Borderlands 2...

Gearbox Software, developers of the highly successful open world FPS franchise, Borderlands, were also subject to anti consumer claims along with Sega last year, regarding Aliens: Colonial Marines. After a lengthy 6 year development cycle, a number of development diaries, trailers, screenshots and a now infamous "vertical slice gameplay trailer" all of which consumers were led to believe were representative of the finished product.

However, upon the games official release gamers were outraged after receiving a broken, buggy mess of a game that consumers later found out Gearbox had in fact outsourced to Time Gate Studios. If that wasn't bad enough Gearbox had also decided to take the funds Sega provided them for work on Aliens: Colonial Marines and instead used it to develop a sequel to Borderlands.

Now, I know there are quite a few hardcore Borderlands fans out there, but can even you honestly condone this? Simply put, what Gearbox did was wrong, more than that it was anti-consumer. They lied to Sega and all the fans who waited 6 years for what? An atrocious Aliens game. Every dollar, heck every cent that Gearbox has earned off of Borderlands 2 provides them with negative reinforcement and is akin to gamers literally telling them "Well done", you may have screwed over thousands of gamers but at least you made a fun game." I don't know about all of you but that just doesn't sit well with me. 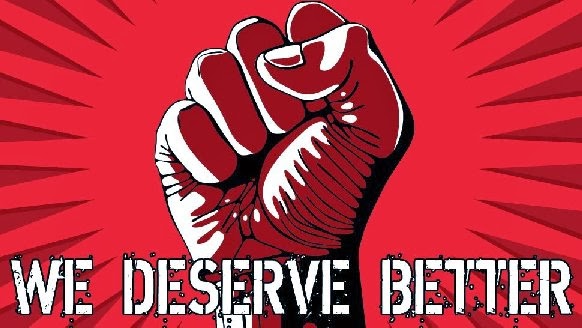 Gamers should be holding publishers and developers accountable for these poor business practices, but instead many of us are giving them a free pass, due either to being long time fans of the companies themselves or any of the IPs that they own, or due simply to the fear that if something were to happen to one any of the companies mentioned above, or any company who is responsible for a game or franchise we enjoy, that we may loose that game or franchise forever.

Basically, what we are doing is choosing to overlook poor business practices and anti consumer behaviour, due to publishers and/or developers holding video games to ransom. We are choosing to condone these companies decisions to screw over consumers because they are in charge of providing us with our favourite hobby.

Personally? I don't like this, I don't like the fact that many companies walk over their consumers, creating cash barriers and new policies, knowing all to well that we will abide by them in order to get our fix.

If you take anything away from reading this blog then let it be this. Always hold video game publishers and developers accountable, especially if they are pushing for anti-consumer services and/or are attempting to implement certain features that will only prove beneficial to them. Remember that most companies will cave well before they choose to go out of business or risk looking like the villain.
Login to vote this up!