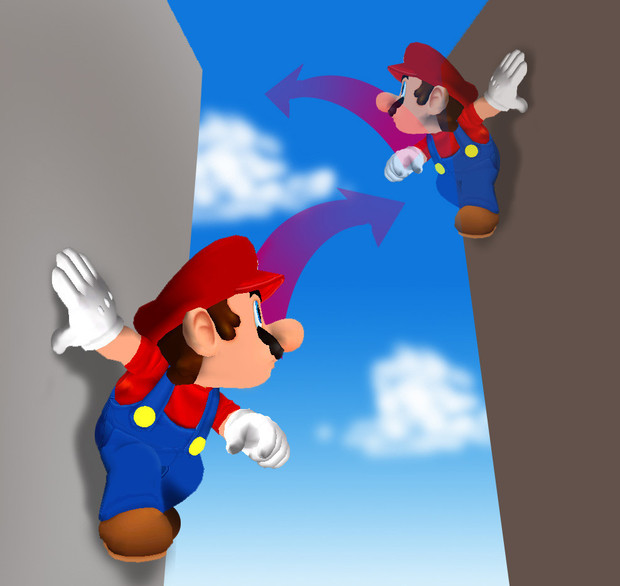 One interesting element however is a rewind mechanic. If you get stuck, or would simply like to take a few steps back you can press the rewind button and it�ll whizz you back like a fuzzy VCR. It�s a good idea, but even better would have been to have a fast forward mechanic which actually pushed you towards the end goal. Imagine being stuck and pressing the fast forward to just whizz through the Pushmo and reach the end. Why it�s not there is baffling? This would also work well as microtransaction; $1 for 10 seconds fast forward or something similar.

One other thing to note is there are no enemies or any real conflict in this game. It really could have used some mild-demons or perhaps war-creatures to shoot at now and then to break things up. I think it�s a missed trick that the sumo cannot launch these blocks or have them rain down as attacks. I find it highly strange that a sumo does no wrestling? Perhaps this can be added as DLC?

Overall Pushmo is a nice little title, though one which becomes almost like a puzzle-game with it�s lack of player customization and quick scaling controls. It has quite a good story with the Pushmos, the old man and such but leaves too many questions. It would be good to see Nintendo revisit the Pushmo world again in the future but with a more instant and modern gameplay approach.
Login to vote this up!