2013 in Gaming: Better/Worse than Ever

4:28 PM on 12.30.2013 (server time)    0
What a year, eh? Another triumphant year for current gen consoles, the introduction of the next generation, the higher standards of AAA experiences and the greater exposure and availability of indie games. Yep, it’s a pretty great time to be involved in gaming.....

But fuck that, let’s complain and think up stupid categories for stuff I want to talk about. 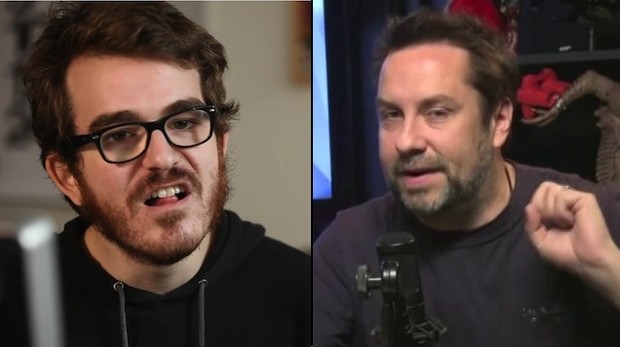 In what started as a (for once) completely uncalled for outburst on Phil Fish escalated into full on name calling and nonsensical “say that to my face over the internet” exchanges, things came to a head when Fish cancelled FEZ 2 and took his ball home while Beer’s mother called him in for dinner. Cliff Bleszinski, comically unaware of his position as King Dick of Dude-Bro Mountain, pleaded for Fish to return to the industry, but it fell on deaf ears. At the time of writing Fish remains secluded in his pillow fort and Beer was reprimanded by his superiors with no dessert for a week.
Login to vote this up!