PSA: FlingSmash with Wii Remote Plus $14.97 at Kmart 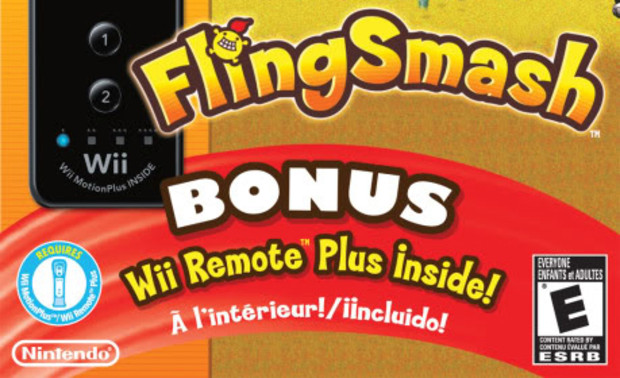 I guess the guys at Kmart don't know that the Wii Remote is compatible with the Wii U, because they're currently getting rid of all their copies of FlingSmash -- which comes with a black Wii Remote Plus -- for the paltry price of $14.97. I don't have any stores around me that have any in stock, but the website seems to have them ready right now.

I already have four Wii Remotes, two of them being Remote Pluses and two of them having separate MotionPlus boxes jacked into them, and even I'm thinking of grabbing this just on principle alone. That's a fantastic price, even if the game is mediocre, and to have it work right out of the box with Nintendo's current console offering? Yeah, that sounds good to me.
#PersonalBlog
Login to vote this up!