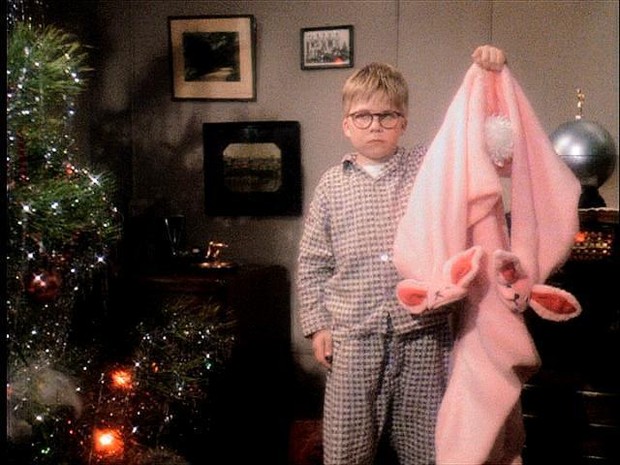 There's not too much I have to say today.  There aren't any games being hosted, which isn't much of a surprise around this time of year since everyone is busy.  I do have two things I want to plug, though.

First, check out the updates on the FNF Banner thread from Mikey.  He's pumpin' those sprites out of everyone and they look awesome.  I can't wait to see mine and all the other ones waiting to be done and then the final banner.

Next, check out the 2013 Seacrest Santa thread.  If you aren't aware of this, a few Dtoiders get together in the forums and exchange gifts.  So far there have been some pretty cool presents going around, but I have to say the one I got was the best: The Legend of Zelda: Hyrule Historia, a Link hat and decals from Assassin's Creed and Mass Effect.  Thanks again to Last Scion of the House of Blue Lions for those!

This is the last post before Christmas so everyone have a Merry Christmas!

The planning for FNF starts in the forums where community members volunteer to host matches and post their pertinent details (game, time, Gamertag, etc.). Then, every Friday, reminder posts go up here in the cblogs followed by a recap post on the front page on the front page for last-minute planning.