9:17 AM on 12.17.2013 (server time)    0
The original release on Soul Calibur II is one of my most played games of all time. When I had a Gamecube, I rented the game multiple times and eventually made the smart investment of saving up my allowances so I could own a copy for myself. The novelty of playing Link in a fighting game drew me in, but there was something else about the game that kept me coming back to it.

I've played every Soul Calibur game at least a little bit, but II always stood out to me as being the most fun. It was also the only one I owned a copy of instead of renting.

I was excited about a high definition re-release of one of my favorite fighting games from my youth. Parts of the game are just as cool as they were back then, but this port is not as good as it should be. 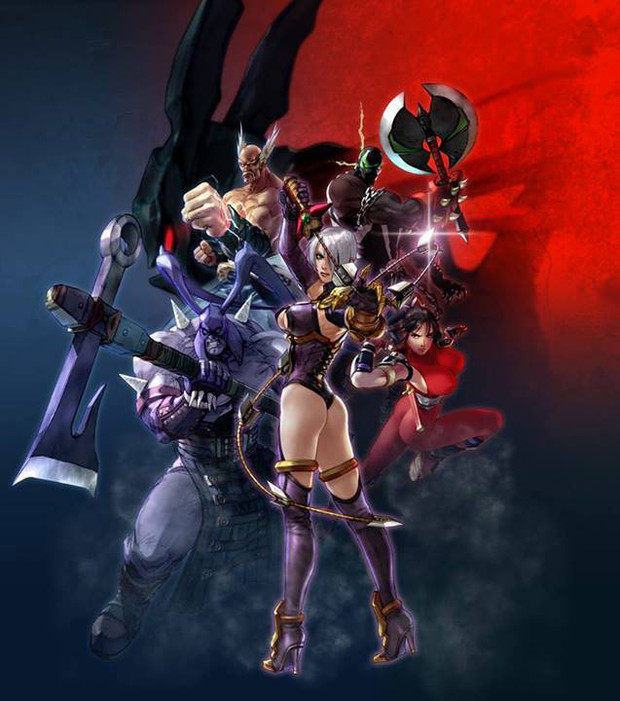 To be honest, I'm pretty surprised this game costs $20. The graphics look fine, and as long as you aren't playing online, the versus mode and suite of single player features are above average. But even the offline modes aren't perfect. There are random instances of slowdown in single player mode that I've experienced every time I've played the game. I've seen Cervantes' auto-guard impact move freeze the game on two separate occasions. �Freeze� as in �you need to turn off your console because this is fucked� freeze. The online netcode is frustrating because it makes the game much harder than it should be, and it lags even under ideal conditions.

It's still fun to play locally, and it's easy enough that you can have fun with it without a ton of studying moves. But I can't fully recommend it for new players of fighting games or anyone really. It's too expensive, the online features are bad, and it does a poor job of teaching you how to play it. Instead of spending $20 on this, spend less money for Soul Calibur V or Virtua Fighter 5 Final Showdown.
#General-Opinion/Editorial
Login to vote this up!