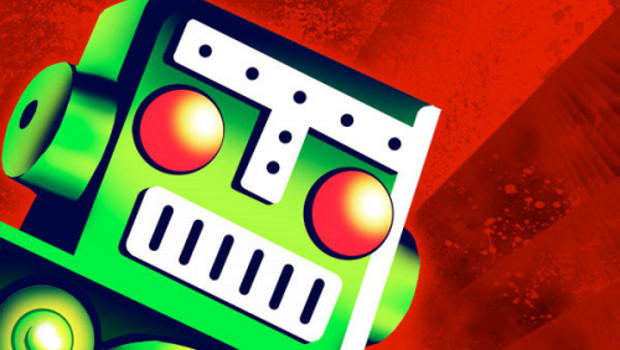 Best Decision I Made - Writing More Blogs on Destructoid

2013 marked the first time I had a blog post promoted to Destructoid’s front page, a validating achievement that I’ve been trying to recapture ever since. It’s like seeing your work put up on the refrigerators of hundreds of anonymous strangers. Only the refrigerators are computer screens, and all the anonymous strangers call you an idiot for saying Gaping Dragon was a difficult Dark Souls boss.

My first promoted post motivated me to write even more blogs. Some were also promoted, and some weren’t. The important thing is that I wrote them, putting forth the time and effort to bring my opinions squalling into existence in the bright, beautiful ether of the web. And I hope to do even more of that in 2014! Which certainly beats the plan I originally had before getting my first blog post promoted: wandering into the sea never to be seen again.

But I just wanted to take this opportunity to thank the community for providing a word of encouragement here, or some thought-provoking words there, and paying even a modicum of attention to my dumb thoughts. The reason I consider Destructoid to be the best gaming news thing out of all the other gaming news things is due in no small part to all you magnificent bastards who call this place home. You people are the real heroes.

I’m just grateful to play some small part in the madness, and hope to do so until this website is nothing but a shambling shell of its former self, overrun by spyware bots advertising cheap PC parts, eventually returning to the loam as we all one day must. Which, by my calculations, will probably happen sometime... March-ish?