Carry Over Saves Are a Near Impossible Dream. 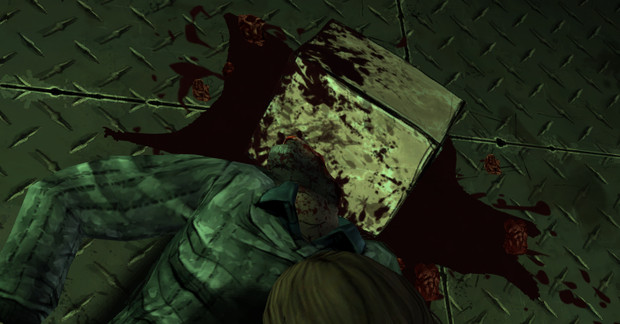 Of course, just because carry over saves are such an undertaking doesn’t mean it shouldn’t be tried, look at what just attempting it has done for these games. Even getting us part way there has elevated them to new levels of critical acclaim and success. I do hope more developers venture into this relatively unexplored area of gaming, carry over saves might be a near impossible dream, but the rewards are there for those who rise to the challenge.
Login to vote this up!