Four things I want from Fallout 4

10:48 PM on 11.30.2013 (server time)    0
So it seems a Fallout 4 announcement is nigh. That's good to know since my plans to build a gaming PC or at least get a Steam Box to run it are also planned for next year. I love post-apocalyptic RPGs and Shin Megami Tensei V is probably a ways off, so a new Fallout is highly anticipated and clearly the next best thing for me - though I will give Wasteland 2 a shot when I'm able to. 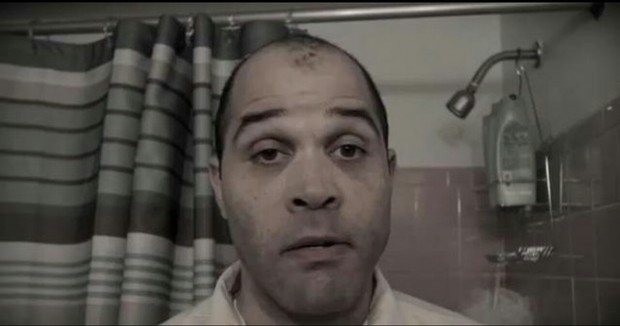 Now, this statue might be in ruin when I arrive. There could be a quest to restore this statue! I certainly would fix the statue.

Perhaps some children made off with his head, as the children seem to love Jonathan Holmes and want to be just like him. You may even be told they hold conventions in the man's honor where they kill dogs. These children have heard of his exploits as Lieutenant Saucy Portions, Soda Baby and Freaky Constantina. Jonathan Holmes' personas are almost as legendary as the man himself, so why not make it a quest to reassemble the statue as one of these personas to give the players some choice?

Perhaps as a reward we could watch one of his great films that he directed and allowed Willem Dafoe to star in!

Yes, this idea above all others is the one Bethesda Game Studios should consider most strongly. Todd Howard and his crew should explore the lore of Jonathan Holmes deeply, probing his innermost depths.

Perhaps as a twist, we can even see that Jonathan Holmes lives on as a supermutant. Maybe when he sees the statue it will bring a tear to his eye.
Login to vote this up!