Your  ship has stumbled across a raving lunatic. He keeps rambling about the best 8 something. 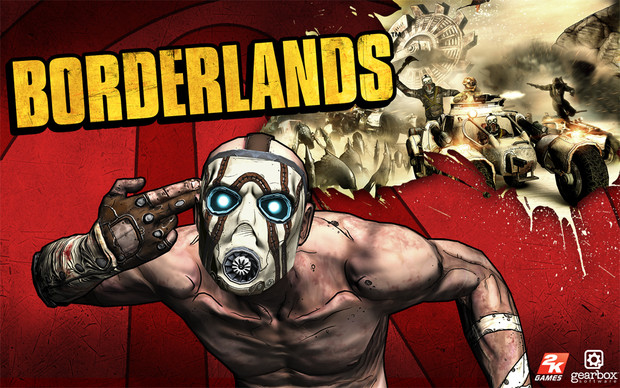 Not much to say here. I love the guns, and the game was great when playing with friends, but playing alone was kind of a drag at times. The sequel's pretty good too, though Gearbox, being Gearbox, is going a bit overboard with DLC. This game is frequently on sale on Steam, so check it out if you have a few friends willing to play with you.

That's all for now. Come back next time for Number 6!
#PersonalBlog
Login to vote this up!