Hey, DTOID! The Southeast is planning a NARP (No Apparent Reason Party)! 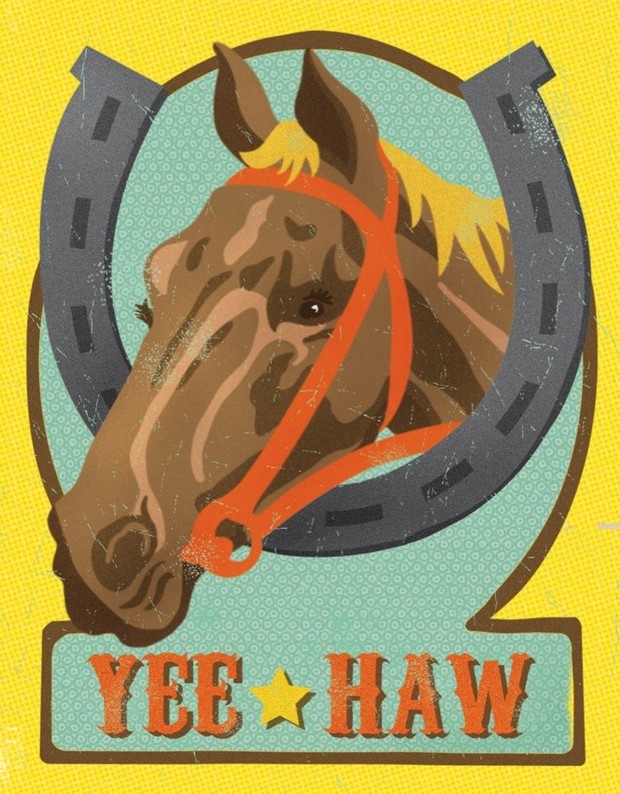 What I need to know is this - who would be likely to come to a Dtoid community weekend event in Florida during the late spring into full-blown summer?

A few of us are trying to kick around ideas down in the forums (which you should totally join and discuss things just like this over there) and we need to know how many people would be interested in coming.  We want to throw the best videogame party imaginable over the course of a weekend, and we really need to gauge interest in how many people would ABSOLUTELY, MOST DEFINITELY SHOW UP AND NOT BAIL OUT AT THE LAST MINUTE, among other things.

So, anyone in the area up for this?  Everyone's invited, but you'll have to make the trip, so closer is better unless you've got the cash to do whatever you want, when you want - at which point, you should TOTALLY pay for this, anonymous rich Dtoid benefactor!  Think of what good you'll do for the community!

NARP's used to be a really big thing here, and I think they need to make a comeback.  A real-life meet and greet with your like-minded neighbors is never a bad idea, so comment, or better yet - join the actual conversation.

Let's make something awesome happen.
Login to vote this up!