1:45 AM on 11.15.2013 (server time)    0
Today Sony released their new console of this new generation with the PlayStation 4. As gamers get their new system and look beyond what is coming, I am going through my top five favorite PlayStation 3 games. These are my opinion and mine alone. The PlayStation 3 had a rocky start, but as games started to come out, it became what it is now. A great system that has some of the very best this generation has offered. As with any list I make, these are not ranked. 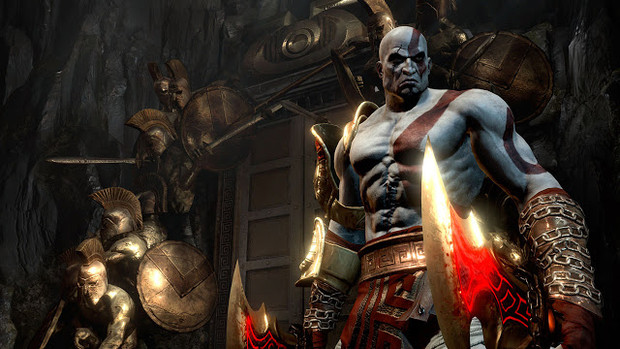