6:56 AM on 11.13.2013 (server time)    0
I was talking out loud to myself while playing a videogame, and I had an interesting question come up, one which could only be solved by using the worst of all demons:  Math.  So let me phrase the situation for you guys...You are playing an RPG.  At the beginning of the game (or whenever, really, but my numbers use a level 0 assumption), you can take a perk that offers you an extra 10% on every single experience granting transactions.  Is it worthwhile to take this perk? 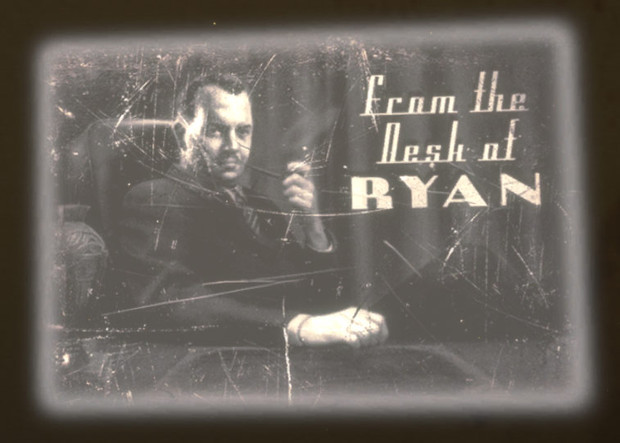 Now obviously, this is just an example of what an experience curve could look like, and most of the numbers were chosen by an arbitrary method, but the principles still apply.  So what can we draw as a conclusion?  Basically, taking the perk early isn’t actually that important...in fact, you get more value from it the later that you take it, on a per level basis.  As long as the early grind isn’t that bad, it is totally worth holding off.  And as far as being worth it in general, it comes down to a matter of the value of your time.  If the game is something like Final Fantasy where you are expected to grind out between levels, it is probably going to be worth it.  But if the game is something like Fallout where having levels is nice, but not required?  Maybe just enjoy the sights.  Certainly, dont waste your perk to make the game harder - most games have a slider for that!  In any event, you should now be more prepared each time you face that decision!
Login to vote this up!