Contest: Wrenchfarm's sloppy seconds + Typing like your life depends on it!

4:13 PM on 11.01.2013 (server time)    0
Thanks to the ever generous Wrenchfarm's awesome contest I found myself with a truckload of great new games to play, because studying is for chumps.

However, the awesomeness of this contest could not be contained by one Steam account alone. Oh no. When my Steam Library saw how many new games were coming its way, it flat-out rejected some of them. The Binding of Isaac? Steam wouldn't take it. Dark Souls? No can do. Pathologic, courtesy of the lovely Opiumherz? Denied.�
Of course, the little fact that I already owned these games may have been a relevant factor too, but I still hold that it was probably just the awesomeness.

And that's why I've decided to give the people of Destructoid a second chance to win these great games!

To reiterate, we're talking about: 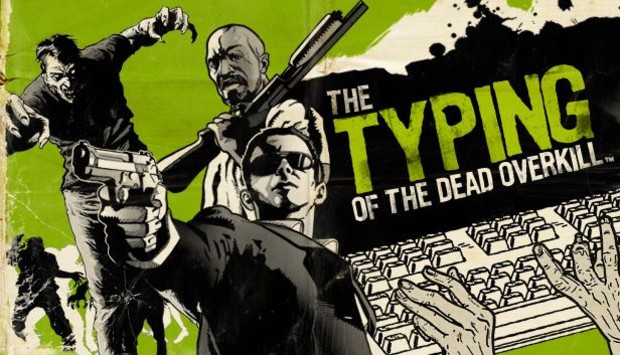 Now ain't that a lovely batch of games right there? Damn straight it is. And winning them is easy! All you need to do is answer a simple question. So far, the screenshots of Typing of the Dead have given us some great words to kill zombies with. "Ample buxom" is my favorite, but "May I eat you" and "UNICORNS" are top-class zombie-killing words as well. Still, there have to be even better words out there. And that's where you come in!
I want to know from you:
"What words would you type to kill zombies?"

The winner will be picked at random from all the entries. I'll let this contest run for one week, that is until November 8th. After that I'll contact the lucky winner!