There is no time limit on spoilers. 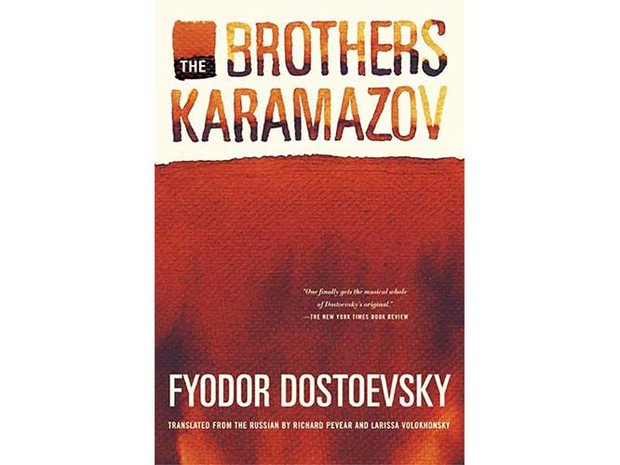 Oh by the way this is the only English translation worth reading so go buy it now.

Some stories are cultural touchstones, and their themes and often their plots are common knowledge by virtue of their being referenced so regularly—Rosebud is the sled, the play's the thing wherein Hamlet catches the conscience of the king and Doctor Faust is claimed by Hell in the end. This is unfortunate, not carte blanche to gleefully spoil the story for anyone who's not had the chance to experience it themselves; it's new to them.

When I was a child, I loved Greek and Norse mythology. The stories were exciting and weird, always surprising me with some new, bizarre development I could never have seen coming. As I grew older, I found that so many of the best twists in these stories are discussed openly, even by people who haven't read them. This is because they aren't stories anymore, they're culture, and that's not something to celebrate.

P.S. don't spoil Battlestar Galactica for me I just started watching it.
Login to vote this up!