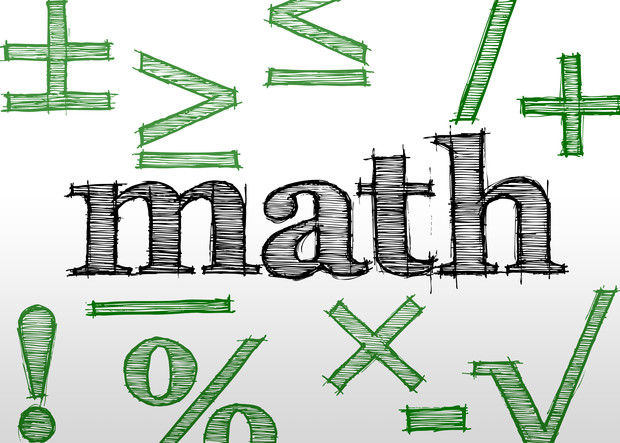 That means that the game is selling more than twice as well on the Wii U than it is on the other two systems, and one out of every four system owners is picking up this game.  This also assumes that over 10 percent of all console owners will buy this game, and while it's incredibly unrealistic to assume this would be the case, for the sake of scenario let's go with it and see what we come up with.


That's eighteen million copies in total.  That is insane success for a digital title, especially for a ten-year old fighting game given a facelift and online play.


But the question remains: will one quarter of all Wii U owners actually buy this game? Digitally? I highly doubt it (and I also doubt the success rate on the other two consoles as well), so skew those numbers to a more realistic and less generous level of success.  Let's assume that the Wii U has the largest take yet again, and the other two consoles are getting the crap beaten out of them in terms of that all-powerful "attach rate."

So, let's add up the total of the PS3 and 360, and compare that to the Wii U, since both of their attach rates by themselves don't crack double-digits, and when combined don't equal the Wii U's singular take.

Nine million copies sold.  Versus 780,000.  That's not even one tenth, and those are still incredible, fantastic, wildly successful numbers to be posting.  So, please understand that when this game drops, it's probably not going to sell nine million copies off the bat.  It will probably sell a fifth of that.

And you can go ahead and apply the "fifth of that" rule to the Wii U version, as well.  Considering the development costs to make that happen, what soft of profit margin do you think there is to be made on such an expenditure?

Be honest, now.  Don't let your love for a manufacturer tint your perspective.


Why go through the work of coding and working with old assets to make a product that may not be worth the expenditure?  I mean, sure, if the other two are done and you can just work on it to complete the set, then yeah, why not?  But looking at the sheer numbers makes for a pretty compelling argument to do the exact opposite.  If the Wii U had a ten-to-fifteen million unit install base, I could see this being a thing.  But as of now, there's simply not enough there to warrant splitting attention span away from the other two system versions, considering that there's a vastly larger amount of money to be made by just focusing on those two platforms.


Attach rates mean absolutely nothing at all when the install bases are this disparate.  And they're not going to help anyone but the system manufacturers, which while it can indirectly help third-party publishers, it's not a requirement for them to move systems.  This ain't difficult math to do, and I hope this has shone some light on what the software sales business actually looks at from a third-party point-of-view.  Please take a cue from me and do the math yourself sometime.

Also, if you can find a better source to use than VGChartz, I'd really appreciate it if you'd fill me in on that.  I'm at a loss for the internet being good to me like that.
Login to vote this up!