Backlog Alphabet: B is for Borderlands, D is for Dear Esther 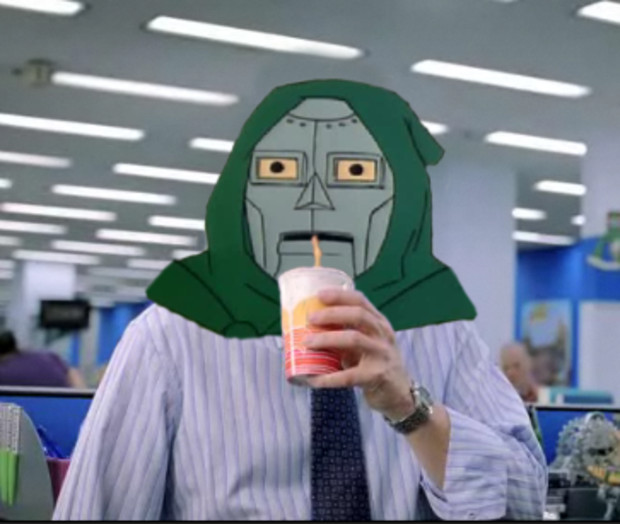 I got to play as wut Doom the other day, and man do I not get that guy.  He is 10 feet tall, flaming sword and hooves, but sucks terrible at actually fighting anyone - he just spends his time in the jungle doing his thing, and occasionally curses someone.  Weird.  I did get to play a match as Visage, and set my new kill record (16!).  He is a really cool hero to use, but my micro on the birds was absolutely terrible.  I dont think I ever effectively stunned someone, which is basically a crime with that hero.  The item build also said to go AC and Mjolnir, which seems….bad.  Yeah, bad is the word for that.  I felt like I was playing him as a carry when he should be more of a support.  In the end, had I gotten sheepstick over Mjolnir we may have been able to take out the SD who had grown to scary rates, and BoT over to their fountain for game, but as it was, we were just outcarried.  The match went an hour and was fantastic the whole way through.  One of my favorite games so far!  I played one as a Clockwerk.  I was terrible, but we had a 30-1 Witch Doctor, so it all worked out.  Dude was insane!  Finally, I got to play Leshrac and I found myself really liking him.  I went with my new favorite item, the Bloodstone, and just left the Ulti on as I walked around looking majestic.  I frequently called attention to my shinyness when I had the ult on, which was fun.  Again though, we had a superstar in the form of a Bloodseeker who shut down their entire team.  One guy didn’t make it past level 9!  Still not sure if I am any closer to beating DoTA, but someday I’ll get there, I promise!
#General-Opinion/Editorial
Login to vote this up!