You'll notice a slight tinge of formulaic formatting throughout these interviews as you read through them, and that is that there are repeated questions that every person must answer.  The reason for this is simple: those questions are what form the foundation of the interview.  Once those questions have been answered, other questions are asked that are tailored to respond to the answers given.  What you will be reading is the end result, conversationally compiled.

Without further ado, let's get started.

He's thirty-one.  He's a father of a four-year old that loves being adorable and attempting to kill squirrels with rocks.  He took the same path to Destructoid citizenship as he did with his wife - lurk and stalk for a few months, then jump in and never leave.  He's been here since 2006, and is one of the longest standing active members of the community.  He works with medical billing, and helps in getting people financially covered for things that insurance doesn't catch.  He is Destructoid's Lord Of The Gym And Protein And Shit.  And when he has a cold drink in his living room, he doesn't want to see it resting on the floor - he wants you show some damn class and USE DA TABLE.

Same as the previous interview, I sent him a questionnaire, he answered the stuff on it, I asked him questions about his answers, blah blah.  And I gotta say - he's living proof that brains and brawn can coexist harmoniously.

Give a warm welcome to our very own Usedtabe. 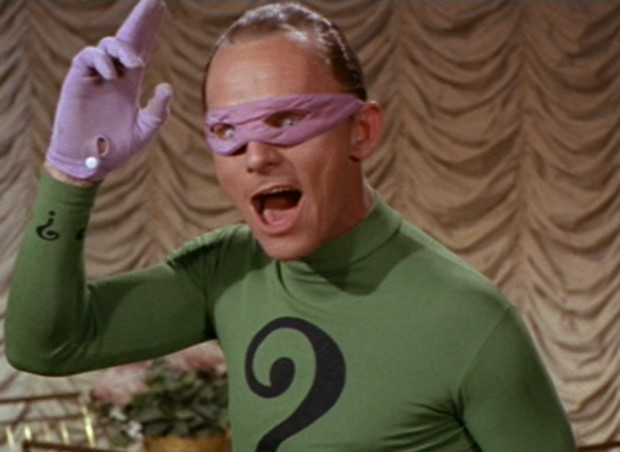 One last question: Who do you think you are?

An enigma playing a role.  Sometimes the role changes.