Community Interviews: Tales From The Underground 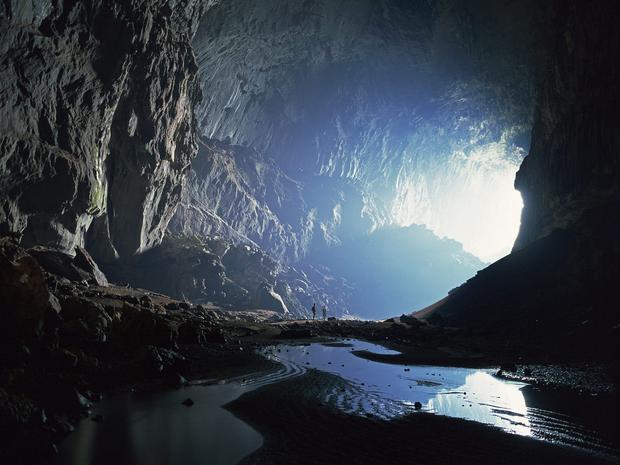 The Destructoid Forums - a nearly lawless place, where some of the most long-standing and venerable members of our community reside. �These people tend to carve out a home there, and rarely do they speak to those on the glitzy overworld of the frontpage, although some may be found outside the dark underbelly of the site. �I have decided to chronicle these tales, these legends of the forums, and bring them to you, the frontpagers and Cbloggers!

In reality, I felt that some of the best and most tight-knit portion of our community resided in this place, and perhaps needed some shine put on them. �Everything seems to be so frontpage-focused these days that we seem to forget that there are three separate sections of this grand domain - the frontpage, the community blogs, and the forums. �Cblogs get attention, but far less than they used to, and the forums seem to be left to themselves for the most part with little to no interaction from the outside save for wayward travelers who join up and disappear not much later.

I will therefore start a mission to remedy that. �I may not succeed, but I will most definitely do what I can. �I have started an interview series for the Forumites, to be published on the Cblogs, and hopefully given shine on the frontpage. �I'd like to use this as a unification bridge of sorts, and I hope you'll tune in.

The first of this series will drop tomorrow, featuring our very own Sephzilla.
Please read and enjoy it.

If you're looking to be interviewed and you're not on the forums, OpiumHertz will be handling the frontpage / commenter version of this initiative. �Contact him for details.
Login to vote this up!