Steam on Mac is the way to go 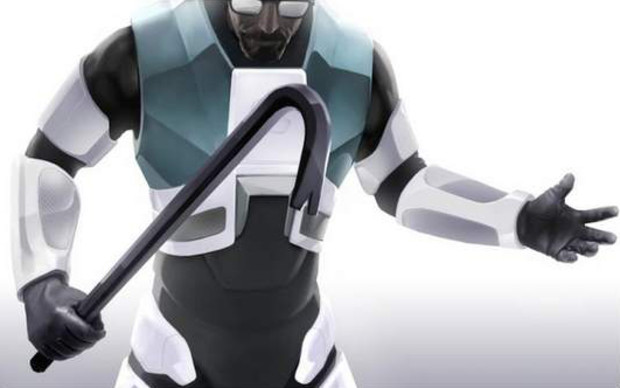 I did some research into this amazing discovery, and I came to find out that the Mac version of Steam doesn't contain the CEG component -- the part of Steam that handles all of its DRM. Some games still do require Steam to run somehow, like most games made by Valve themselves, but the vast majority apparently don't. I looked up some more games online, and the new Shadowrun Returns is another example of a game with DRM if you play it through Windows, but DRM-free if you play it through Mac.

From what I can tell, the majority of Mac Steam games are DRM-free, even the big-name ones.

I can't believe I'm saying this, but I'm actually considering building some sort of unholy gaming rig just to play Steam games through Mac. I don't even know how to comprehend my own words here, as Apple and Steam are two things I generally really dislike. But it's really amazing to know that there's an official, non-hacked version of Steam out there that's almost -- almost -- as user-friendly as GOG.com. As much as this sickens me, if I'm ever going to get into PC gaming, I think it might just be Mac that makes me do it.
Login to vote this up!