Gaming with Charlie and Brett.

It's the late summer of two thousand and eight. �I am an unemployed, nineteen year old, Half ass attempting community college, logging my three hundredth hour into Final fantasy X on a borrowed system, because its the only game I owned. �I live at home, in my mother's basement. �I am driven to class, at seven in the morning, Monday, Wednesday and Friday. �I am picked up at six in the evening. �The rest of the week I preform yard work, clean the house, anything to earn my keep. Against my mother's genuine attempts at parenting, I have a history of violence, drugs, and general disdain for life. �I would have a car but I managed to wreck it, without insurance, intoxicated on stolen painkillers and the hormones of a teenager on the harsh end of a break up.� 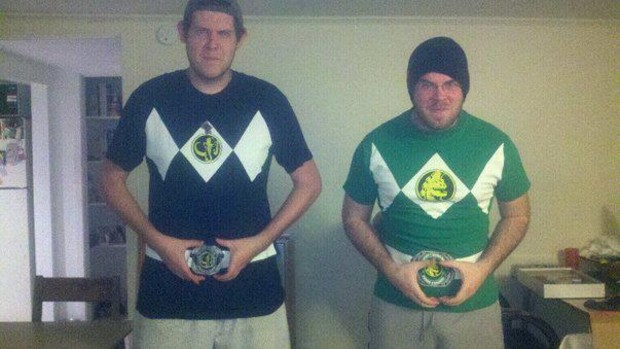 Now forgive me, I have rent to pay, a girlfriend to keep happy, and a horde of orcs that don't quite know yet what strong allies I have.
#OpinionEditorial
Login to vote this up!