A Plea For An Intervention On Capcom's Behalf 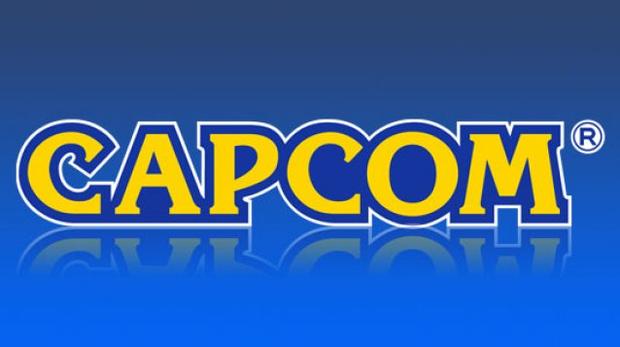 See, it used to be that I'd anxiously await news of a release from my favorite publisher. �I used to be so happy when a new Mega Man game would be announced, or a new iteration of Street Fighter would drop, or when something completely new and different came along, you'd be blown away how they could make something so different, and still so Capcom.

But now, things have changed. �And not for the better. �We've all been talking about it in some way, shape or form over the past few years - GRiN getting the boot thanks to next-gen Bionic Commando failing miserably, Megaman Legends 3 and its insane debacle of customer disregard, on-disc DLC in Street Fighter x Tekken, Rockman Xover playing itself for IAP money, Megaman X on iOS letting you buy progress and upgrades you should really go out and find in the game, whatever the fuck that DmC with a lowercase "m" was supposed to be, Resident Evil 6 being a stinking mess, Ultimate Marvel Vs. Capcom 3 being released a mere nine months after the original...there's a lot of strange chapters to choose from, all written fairly recently in their company history. 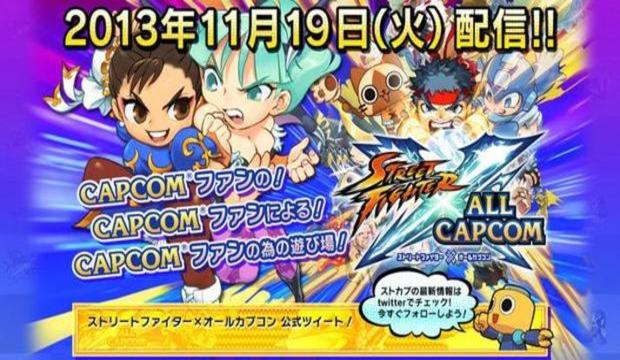 So, today I hear about Street Fighter x All Capcom (an insanely stupid title, to be sure), and then, I hear about how Breath Of Fire VI is coming to mobile platforms. �Not 3DS. �Not Vita. �Mobile. �Like phones and tablets. �Which is all well and good if it's a port from the systems that need those games the most, but instead, they're going to keep plugging along this Rockman Xover route until it works for them, same as the All Capcom game. �Now, as they're not out yet, I can't say for sure how it will work in terms of how it makes money, but I can feel safe in assuming how it will do so based on past performance. 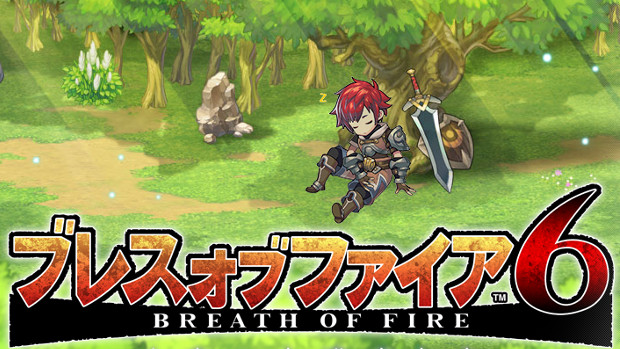 And the future doesn't look pretty from that vantage point. �Gone are the days of Power Stone. �No more Project Justice. �Hell, they even dangled Darkstalkers in front of our faces and teased us that sales of it would spur interest in making a new title on consoles, but that never materialized because their customers either already fucking owned it elsewhere or just didn't feel like paying for what must have been the umpteenth re-release of an older title rather than a new game. �And when their re-release didn't get the sales numbers they wanted, they translated that into "well, guess they don't really care." 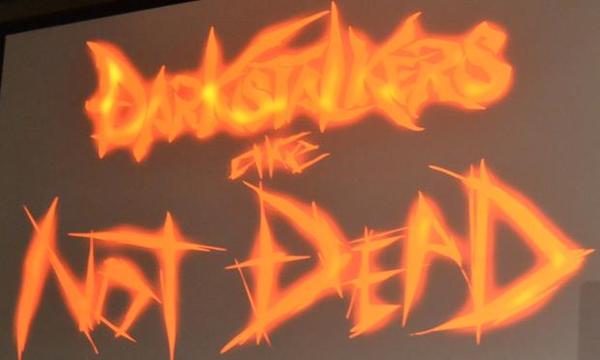 This adds up to something very sobering. �The writing is most definitely on the wall, folks. �In order to even have the hope of getting the old Capcom back again, the current Capcom must fail. �Miserably so. �They need to feel the same levels of abandonment that they subject their fanbase to, and they need to have that shock be felt in a widespread manner. �It sucks that it has come to this, but if Microsoft's XBO turnabout has taught us anything, it's that customer feedback in massive numbers turns the wheel of the ship into the desired directions pretty fucking quickly. �They should be subjected to the same thing.

Street Fighter merch, when all they're doing is milking SF4 for all it's worth and cramming the characters into every crossover game imaginable. �Megaman merch, when they haven't done jack shit except release a game that plays itself. �Darkstalkers merch when they won't even make the game that the fans got excited about in the first place. �They've become a company intent on selling your fondest memories back to you at a premium, and never following through on the hopes that they'll revisit a series in any major fashion. �Dino Crisis? �Power Stone? �Rival Schools? �Cyberbots? �Star Gladiator? �Nope. �None of them. It's like Bionic Commando made them gunshy about trying something new. �We get a DuckTales remake, so that's kinda cool. �We get Deep Down, and while that's a new IP, that's not pulling from the things that made Capcom, you know, CAPCOM, but that's okay.

I have a feeling that everyone who wants those old games and mascots to return will have to shun Capcom as they themselves have been shunned. �That's the only thing that will cause them to pay attention. �Because any money paid to them AT ALL will prove them right - that dollar votes "yes, this is the Capcom I want, because I am paying them for what I want." �It's sad that it's come to that stark of a time, but for me, it's over. �Like Onslaught says in the original Marvel Vs. Capcom - "The dream is dead." �And the only way I see to get it back again is to destroy the nightmare that's risen in its place. 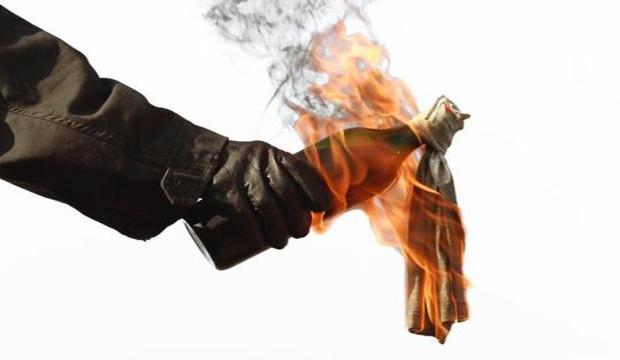 "A junkie won't bounce 'til he hits the ground." - Atmosphere, "Say Hey There"
Login to vote this up!