1:13 PM on 07.29.2013 (server time)    0
Dearest dearest followers, this week we have a sparkly interview with a self-identified filthy human. Its name is CaimDark and it has given us insights which can be used against humanity at some point. My questions are in bold because they are very bold questions. The CaimDark's answers follow. It is now time for informations.

1: Why are you a human?
1: I ask myself that very question every day.

2: How have you discovered my beloved Destructzord?
2: I used to dwell at IGN, but I started to be put off by the increasing focus on TV, movie, celebrity and mobile, plus some issues with IGN's game coverage, so I went in search of another place online to call home, and here I am.

3: Are you delicious?
3: I am. At least that's what my wife tells me. Every. Single. Day. And Night. Occasionally, afternoons too.

4: Is Jason Brody from Far Cry 3 the worst protagonist in any videogame ever?
4: I will find out once my backlog makes room for FC3.

5: Why are the humans on youtube videos not eaten?
5: Because of the powers that be.

6: I wanna know: have you ever seen the rain?
6: Gee, thanks a bunch. Really. I was finally starting to get that out if my head...

7: Is there an inherent anti-human bias in all videogames?
7: Not at all. Videogames are made by humans and their prejudices, and it really shows.

�WE HAVE SUCCESS!! The human is a refugee from the IGN. This explains his filthiness. The human also thinks videogames are developed by humans... haha that is funny to me because it is absurd. Go follow the CaimDark's bloggings because he often gives insights into the tactical strategies used by humans during hypothetical zombie apocalypses.

And then follow my twat: @zombieorwell.
And check out The Zombor Compendium: Episode 1. It is a sexy little ebook pdf for you to ingest with eyeballs. It is part one in a series of compendiums chronicling my leadership of the beloved Destructzord. Share it with people who hate you. They will cease hating you.
�
Also, perhaps you might consider writing a short foreword to be included in one of the upcoming episodes of The Zombor Compendium? I would kiss you into a coma.

NOW HERE IS A COW 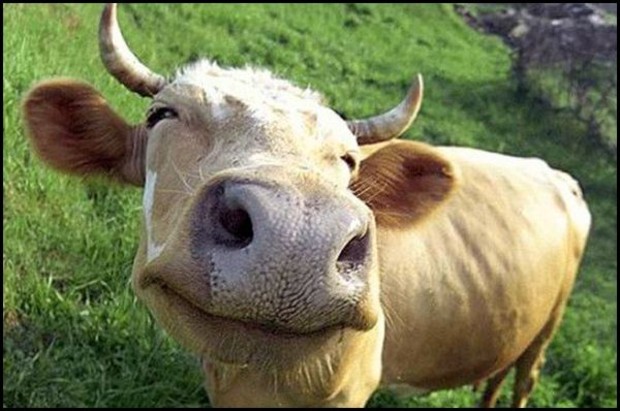