Ending The Citizen Kane of Video Games Debate (And Failing)

9:53 AM on 07.28.2013 (server time)    0
I’m going to go out on a limb here and say that I don’t think most people who have a heavy investment in video games have even seen Citizen Kane.  I haven’t seen Citizen Kane, so maybe I’m just projecting myself onto the gaming community… but I have a sneaking suspicion that not many have actually seen it.
So how did we get to this place where Citizen Kane became such an important part of game culture?  Who cares about there being a Citizen Kane of Video Games?  I bet most of you don’t even give a shit about that film. 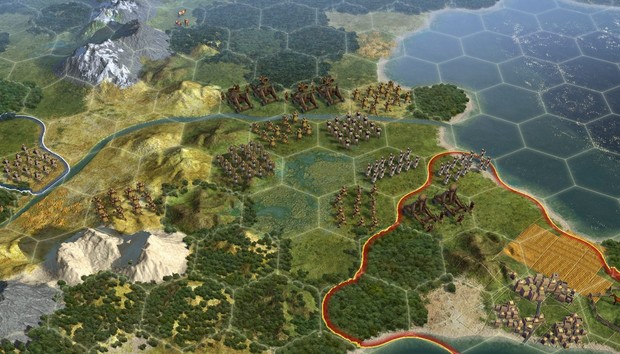 Civilization, The Citizen Kane of Video Games.  Fact.  Just look at it.

Maybe I’m over-thinking it.  I saw a documentary about Woody Allen the other day which was just about him and his attitude to his work and his thought process and all that kind of stuff, and it got to the film Annie Hall.  It was a mature film that was a bit cleverer than and not as silly as his earlier stuff; more about drama and characters, and while watching I thought that it was a bit like Naughty Dog.  I thought that maybe The Last of Us is the Annie Hall of Video Games.  Why not, right?


So let’s just put it to rest, simplify it and say Civilization is the Citizen Kane of Video Games.  Done.  I’ve not seen/played either of them.  Seems fitting.
Login to vote this up!