Tom Nook is not a loan shark

12:46 AM on 07.27.2013 (server time)    0
Earlier this week, I purchased my first ever Shim Megami Tensei game. Concurrent with that purchase, and my previous purchase of the latest Fire Emblem, was a $30 credit in the Nintendo eShop. Eager to continue pioneering my way into the frontiers of game franchises I've never tried, I used that credit to download Animal Crossing: New Leaf. 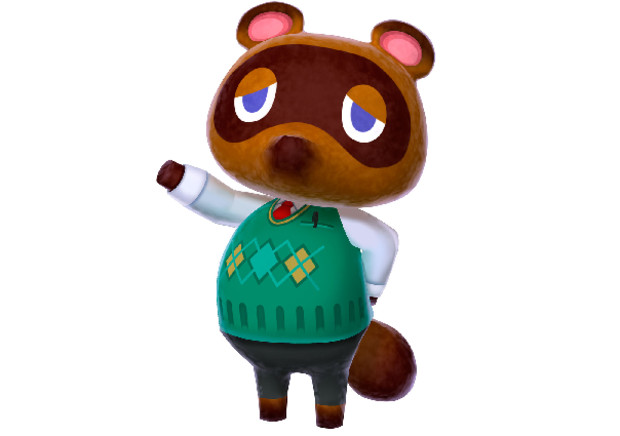 Tom Nook not only gave me a home, no questions asked, for what turned out to be a pretty small down payment, he allowed me as much time as I needed to pay off the remainder through what he called a home loan. Home loans don't come with a 0% APR, pay when you can deal. Nook wasn't enslaving me to any long-term debt, he was getting together the resources and labor to build me a house (overnight, mind you) and telling me I could pay him back whenever. He's more like a rich uncle than a loan shark.

Tom Nook is more generous than most people have ever been, show the guy some respect. Then again, maybe I'm just paying him too quickly to see the scene in which Nook's hired thugs grab me on the way to the post office and break my legs.
Login to vote this up!