My First Time With EVO 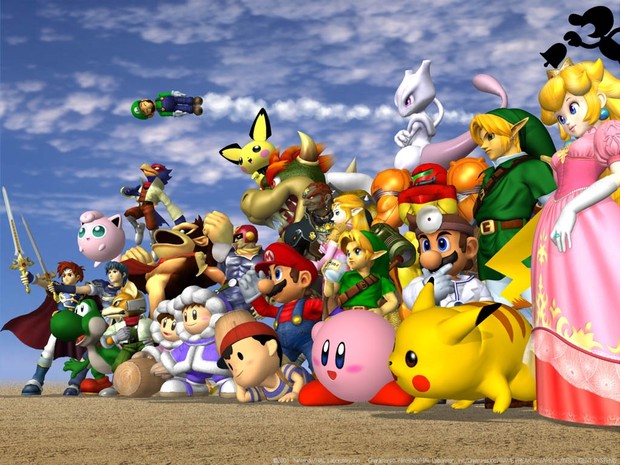 My "game of show," so to speak, was Super Smash Bros. Melee, which is noteworthy when you consider that Nintendo wanted to pull the game from the entire competition. Boy am I glad it didn't, because pretty much every match in the finals yesterday was highly entertaining. Every time Wobblez would use the Ice Climbers' infinite grab technique (which I guess is appropriately called wobbling), a huge grin spread across my face. And you could hear the crowd loving it too - at the end of the tournament they started chanting "one more year." Hopefully Nintendo listens.

I also appreciated how EVO 2013 acted as a learning experience. I may have been initially confused about "resetting the bracket" as I previously mentioned, but now I know what it means. And I also used the word wobbling in this blog post... what's happening to me! Maybe I'll go put in my PS3 copy of Super Street Fighter IV this week and try that again. My guess is that I'll fail miserably and give up after an hour. We'll see!
#PersonalBlog
Login to vote this up!