8:19 PM on 06.26.2013 (server time)    0
With this weeks “The Question” (which is nothing like The Cheat, sadly), many people voiced their thoughts on the XB1, yet again.  And reading through the comments made me angry.  This is a recurring theme, and I often find very small things make me angrier than they should, especially on the internet.  What was it in particular that made me want to write this blog?

Comparing Microsofts reversal on the DRM issue as them spitting in your face, then wiping it off.

Y’all need some education here. I figured I would tackle multiple things on my mind with this blog, but I wanted to use this as a starting point.

What Does it Mean to Be A Consumer?

Do you have money?  If you are in America, and you answered no, do you have credit?  Cool!  You are officially a consumer.  That means that you get to go to the store and buy things.  Hooray things!  Now, I recently became a bona fide adult, going grocery shopping for myself, and it was absolutely amazing.  I can buy anything!  I can take my entire paycheck and buy nothing but Pringles and Cookie Dough, flipping off kids in the checkout lane while screaming “I AM AN ADULT, I CAN DO THIS”.  I haven’t (yet).  But I can!  Know what else I got to do for the first time?  Evaluate every purchase decision my parents ever made.  Since March, I have tried four different brands of peanut butter, three brands of paper towel, five types of apples, and probably a dozen different lunch meats and cheeses.  Because growing up, we always got Skippy because dad liked Skippy, and we always got Campbell's because mom liked Campbells.  Simple, yeah?  Well now, for the first time, I have choice.

Choice to buy whatever I want. 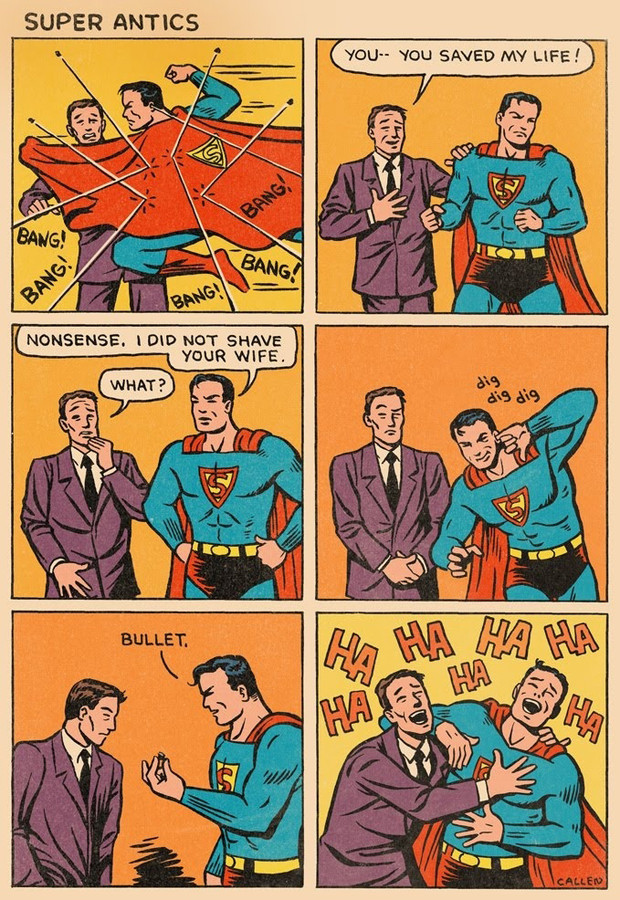 So, yet again, we are looking at companies who sell a luxury good in videogames.  They are selling a product that (fully informed) consumers are purchasing.  And making donations to charity.  I’m not saying charity is the end all be all of goodwill, but these companies are not out for global domination, they are not forcing their employees to work to the point of suicide, they are not attempting to create a monopoly to force consumers into buying their products.

They provide a good that we can (say it with me now) choose to buy.

So why do we complain so much?

We need to play games.

I totally feel that way myself.  If I couldn’t play videogames, I don’t know how I would pass most of the time.  Since I was born, they have been a part of my life - my brother’s first words were on a screen from Bubble Bobble, which I beat with my mom (and 15 years later, my girlfriend with my mom giving advice).  My dad was the first to beat Super Mario Bros, my mom the first to beat Zelda in the family.  For all my life I have been playing games, in game culture, surrounding myself with other gamers, and trying to get people to play along with me.  So yeah, to an extent, it is a rather defining hobby.  If the price of games tripled overnight, that would be a huge deal to me.  But someone trying to sell me something that I don’t want to buy?  Not so much.

So, to go back to the start of the blog, did Microsoft spit in your face, then wipe it away saying it was better?  They revealed a product, then we spat in their face.  Repeatedly.  With great vengeance.  As we are allowed to do.  And they went back, and asked themselves how they could be spit on less.

Now, I feel bad basically giving a 1st world problem speech, because I do understand the frustrations with business decisions, and people complaining on the internet clearly made me flustered, so who am I to complain?  There was a while ago where I went to see a counselor because my life wasn’t where I wanted it to be.  Every time I saw him I would tell him about what was wrong in my life, things that were making me upset.  Things that had bothered me my entire life, or just what made me uncomfortable that week.  And the second to last time I saw him, he told me about some of his other clients (in broad terms).  People who had been abused by a spouse.  People who were working themselves beyond the brink of madness on minimum wage jobs to make ends meet.  Basically, he told me that my life was pretty good.  In his eyes, I had no reason to complain.  That day, I made a decision:  there are starving kids in the world, and there are Paris Hiltons of the world.  I can’t get over my problems, even with the knowledge that there are wars, death, poverty, and starvation to people who don’t deserve it.  So I decided that Paris can have problems with her dog.  And we can complain about videogames.  Because they are something that is important to us, and we should be giving feedback to the companies.  It was one of the consumer rights is the right to have a voice!  We should be able to say we don’t appreciate certain practices, and that we won’t buy it if they don’t provide it.  We can be impassioned about our hobby, and we can strive to make the market better for the consumer with better, cheaper products.

But can just drop the rhetoric of the evil, greedy, corporations?  Can we stop pretending like they are withholding from us, and realize that we can just as easily withhold from them?  Or would that make you uneasy?  To look at the past generation of consoles and realize that the victories have been infrequent?  That there are crowds of gamers willing to put up with DRM, DLC, and microtransactions?  People who don’t care about the gossip of the industry, and just like to play games.
#General-Opinion/Editorial
Login to vote this up!