Doug TenNapel, I hate you and I hope your game gets funded 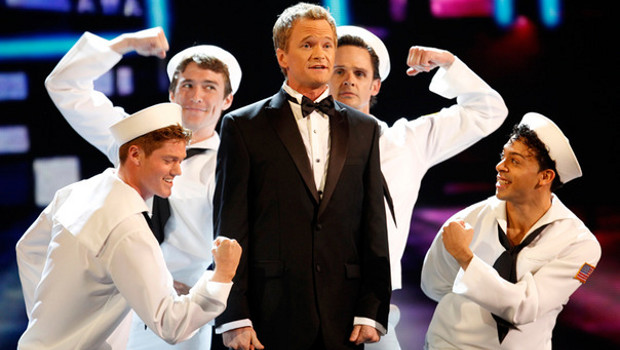 All of this isn’t to begrudge anyone for not supporting Armikrog out of principle. I wish I had the strength to stand by my convictions like that, and not sell out like a total consumer whore. Because by the look of countless comment sections, think pieces and, most tellingly, a pledge total that's going to need some kind of Daddy Warbucks miracle to reach its $900,000 goal in two days, it seems there are plenty of people who are much stronger than I am.

I’m simply trying to talk through my own decision in what is unfortunately a complex issue. This should be a no brainer. I mean, we’re talking a full-fledged semi-sequel to The Neverhood, the kind of weird, hyper niche game that could have only been put out by a major studio in the experimental days of the ‘90s. They just don’t make ‘em like that anymore. Or if they do, they’re made by an indie developer on a much smaller scale, like The Dream Machine. Which I’m sure is an absolute delight but, no offense, kind of looks like what would happen if Ben Wyatt finally finished Requiem for a Tuesday.

But while Armikrog promises to provide the kind of indelible, imaginative experience that I crave in videogames, it comes at the price of knowingly supporting a man with some reprehensible ideas. I mean, he wrote an article on how Republican women are happier than other women because “they don't mope around like victims or screech about how terrible men are for being men.” Seriously. He wrote that. That awful thought occupied his head, and then he transcribed it for other people to see. Horrible, right? I just gave $45 to that. How do you think I feel?

I wish this was easier. I want so badly for there to be a correct, clear cut stance on this issue. Armikrog looks like a lush, colorful blip of hope in the endless slog of military shooters and mindless face-stabby murder simulators, but the loathsome qualities of its primary creative mind place the adventures of Tommynaut and Beak-Beak squarely in a moral grey area.

Which, I guess for a videogame made entirely out of clay, is kind of fitting.
#General-Opinion/Editorial
Login to vote this up!