10:11 PM on 06.23.2013 (server time)    0
Recently I began playing around again in Fallout: New Vegas.  Before I get too into the meat of the blog, I wanted to talk about the actual game for a bit.  I am playing on PC, and using it as an excuse to get into the modding scene.  I am mostly just trying out texture and lighting mods, and have been reasonably impressed by the results.  Similar to how Battlefield 3 is known for a signature blue, Fallout 3 has a green filter and New Vegas has a brown haze.  Removing both of these reveals two colors I can never get enough of - sky blue and grass green.  The sooner developers realize that these colors look great on an HD TV, the better! 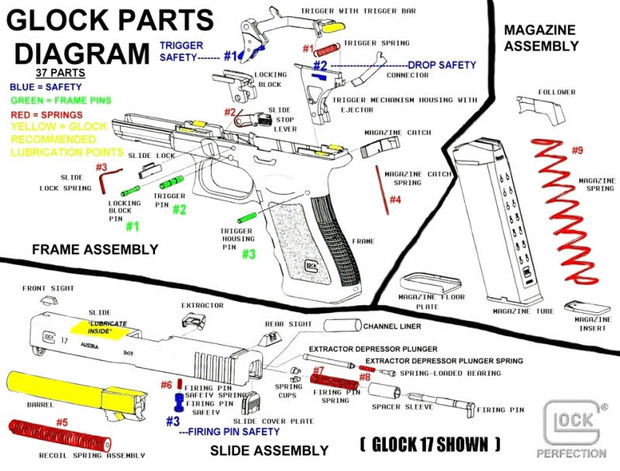 Turns out, guns are crazy complicated.  Who knew?

Barter?  You character keeps tabs of prices of each item that he sees, so you can raise/lower the price to meet the average value, or just know where to sell an item to maximize a profit.  Handguns?  Borrow from games like Sniper Elite - you can see where your shot will land, adjust your sights, highlight enemy vitals.  Sneak?  Take your pick of any stealth game this generation that lets you know how well hidden you are.

The more I think on it, the less I care for the design of games like Fallout and Skyrim.  Basically, the entire western sandbox RPG.  They have such a fantastic opportunity to really bring the player into their world, but they fail to capitalize on it because they are splitting their attention between dice rolls and minigames.  The worst part is really that other games have already paved the way on how to make a fantastic system.  The point that I am making is, I really depressed myself the other day.  I was thinking of the scene from Office Space.  If you never had to work for money again, what would you do?  Clearly, I would love to work in video games.
Login to vote this up!