Microsoft's DRM reversal is the biggest victory for consumers in recent memory. 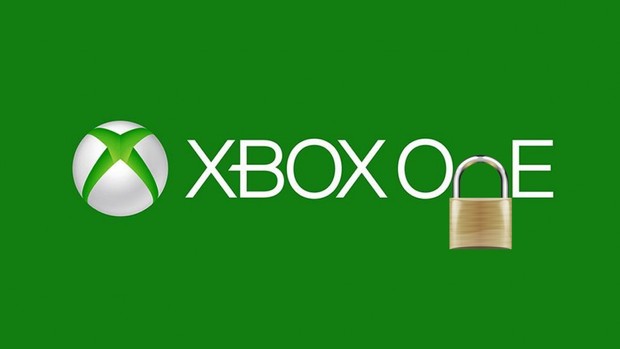 I've said -- more than once -- that one of the main differences between PC gamers and console gamers is that console gamers won't take the same restrictive shit that PC gamers seem to so often be just fine with. Well, if today's news isn't proof of that, then I don't know what is.

As I'm sure everyone is already aware, Microsoft is lifting all of its restrictive DRM from the Xbox One. No longer will you need an Internet connection to play what you paid for. No longer will a retail game be forever stuck to you, with only one transfer being allowed. No longer will you have to worry about playing your games in the future. Microsoft, arguably the biggest titan in the electronics industry, as been moved by the will of their potential customers, and it's a damned beautiful thing.

Microsoft is backpedaling. Everyone can see that, and I don't think they're even trying to hide it. I'm sure Microsoft still WANTS to restrict everyone, and some third-party publishers (*cough*EA*cough*) will probably hate the fact that DRM isn't going to be implemented, at least not on an operating system level. But the fact that the customers (or potential customers, anyway) got Microsoft -- MICRO-FUCKING-SOFT -- to do something like this is an ENORMOUS victory. Whether Microsoft likes it or not, the people with the money have spoken, and the chorus is like music to my ears.

Now, I'm not going to go out and immediately change my PS4 preorder to an Xbox One preorder; I'm still not a fan of how the Xbox One requires a Kinect, making it not only $100 more than the PS4, but also raises privacy concerns (and, if it breaks, the system itself becomes a paperweight). But I'll be paying MUCH closer attention to the console now. I've always liked the 360 more than the PS3, but the PS3's free online play always kept me coming back. That's not going to be an option pretty soon here, so it's all going to come down to exclusives and built-in features that the competition doesn't have. But, no matter what I go with in the future, one thing is certain: Game owners (yes, OWNERS) won a very important battle today.

Now, if only we could get rid of all the DRM in Steam.
#General-Opinion/Editorial
Login to vote this up!