10:36 PM on 06.15.2013 (server time)    0
Welcome to the weekend. It's been a crazy E3 hype train hype overload week!  There has been such an incredible amount of things that happened this week that I’ve decided that instead of having a blog about one topic that really caught my attention this weekend I wanted to share the love and talk about a few things that had really been big talking points this week. 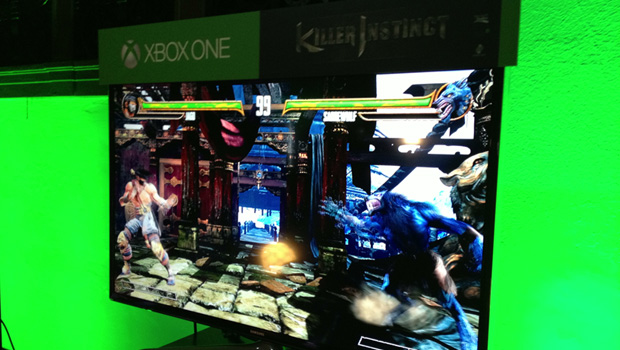 The important message for Microsoft this week though is to shut your mouths.  Seriously.  You should enact a rule that before responding to a question you need to wait for a few hours and talk it over maybe with some people who have professional public relations experience.  I know that this generation is far from over yet and the victors are no where near decided, but at this point you might as well be buying PlayStation 4’s for the people that were your Xbox 360 enthusiasts.  As I’ve said before I wouldn’t describe myself as a fanboy of a certain platform or publisher.  I would consider myself a fan of the entire industry.  Microsoft failing right out of the industry may be a good laugh due to their terrible incompetence at launching this system, but it isn’t good for the industry as a whole.  Let’s be honest too, A LOT can happen over the next five to ten years, but every time Microsoft says something along the lines of, "Fortunately, we have a product for people who aren't able to get some form of connectivity and it's called Xbox 360," Sony’s advantage grows.  It’s not over Microsoft.  I won’t buy an Xbox One, but I am rooting for you to get your shit together!  Good luck! I also really want to talk about Cliff Bleszinki’s quote about used games ruining the game industry, but seriously Jim Sterling’s response is so good that I don’t think I even need to talk about it.  Read it!