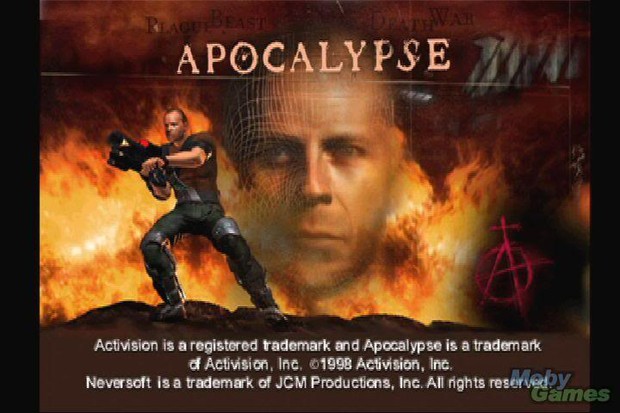 Those habits that began in the Playstation era have carried over to today, and have gotten a lot worse. Much like Troma, video game publishers are seeing a chance to really go full on mainstream, and really ingrain themselves in the minds and living rooms of audiences all over the world. Are manufacturers of consoles and publishers overextending themselves though? Are they in the process of creating their very own "Troma's War"? It's hard to say. Though, my only real question is: "What was wrong with where you were?"

Troma almost went under, but they learned their lesson. All the stuff they are doing with larger budgets in Hollywood is great, but what Troma does is great too. There's nothing wrong with being cult status. Enbrace what you are, and put out the best products you can. It's not too late for video games, but they'll probably have to fail again for it to really sink in. When that happens though, we, the consumer, can still enjoy all the great games that have been put out in the past. Much like Troma films on DVD.

I just like to play games. I don't especially enjoy dealing with modern publisher bullshit, and won't waste my time or money on a product laced with anti-consumerist policies I don't agree with.

I'm OK with missing out on a game if it has a bunch of stuff in it I don't like. I also have no issues not being a part of the conversation if that conversation is centered around a dogshit game released by a dogshit publisher. This means that I'll often disappear for long periods of time. Then I'll pop in suddenly with a cluster of comments and follow that up by disappearing again. I also travel A LOT, so that's also a reason I disappear.

As an older gamer I have a lot of respect for a gaming experience that can be delivered to me in an uncompromised and complete form. Favorites include: Persona 3 and 4, Final Fantasy 6 and 4, Trigger and Cross, Lollipop Chainsaw, Shadows of the Damned, Batan Kaitos, Lost Odyssey, The Witcher 3, Danganronpa, Muv Luv, Steins;Gate and most Nintendo series. I am partial to JRPGs and anything with a good story.

I also collect and have quite the sizable console and game collection. As modern gaming continues to swirl, I've been spending a lot more time playing retro games and finding the little hidden gems missed by most everyday game players.

My PSN name is voodoo_me if you want to send me a friend request. I don't play a lot of coop games, but it is interesting just seeing what everyone is playing right?