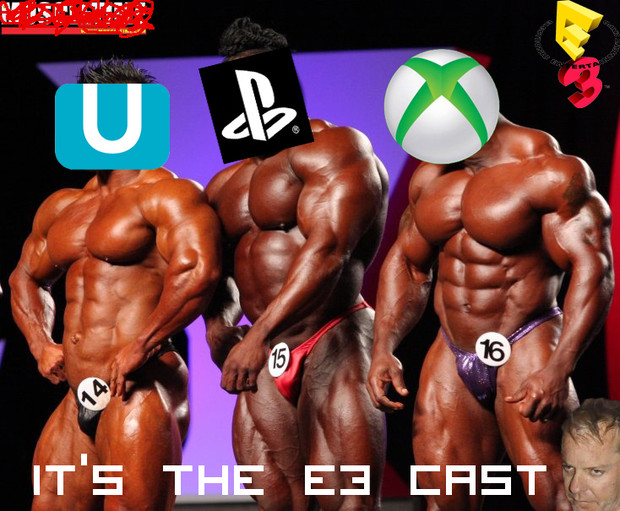 It's that time of the year again folks. where the fanboys come out, gear up with their keyboards and spellcheckers, and we all laugh at the ensuing chaos that is E3. But somethng else also happens at this magical time of year.

No, not molyneux promising to "REINVENT" gaming.

Or Konami having another on-stage train wreck.

I'm talking about the now legendary DESTRUCTOID E3 CAST!!! If you don't know what it is, basically, a bunch of us get into a SKYPE call and comment over the event live. Think of it like sport commentating, but with more junk food and swearing.

VGFreak1225 and crackity jones (Addison_I on the twittorz) are up for it. If you'd like to join then either comment here and say so, or send me a tweet at @WelshEdderz. While you at it tell me which conferences you're up for.

Another heads up, I probably wont be able to do the Nintendo conference myself because of collage, but if some one where up for starting and recording I'd be all up for that ;P

Be sure to tell me ASAP so I can write down who's coming and intro you on da cast. Look forward to talking to you toiders. see you soon.

PS. My skype handle is edderz1989.
Login to vote this up!