11:37 PM on 05.31.2013 (server time)    0
Welcome to the weekend!  For me this week has been about getting excited for E3.  The event has always been something special to me. I've always lovingly referred to it as second Christmas. It’s always been that few days in June where I get to sit back and enjoy the crazy news and over the top industry hype that is spewed in a few short day span.

While I’ve never been able to go to the event (it’s on the bucket list) I’ve gradually evolved my E3 traditions through the years to be able to best enjoy the time.

As long as I can remember E3 being an event I remember being fascinated by the news that came out of it.  Back when I was a kid I remember waiting for the E3 issue blow out in the video game magazines.  I would study all of the articles and pictures for hours imagining how cool it would be to be able to go.  From there it evolved into hopping on the internet and catching the blogs as soon as they were posted.  Today it is all about the live streams!

Surprisingly I’ve found that my current E3 traditions started completely by accident.   I just happened to be taking some time off during the event and was looking for some new way to keep up with everything as it happened.  It was during a brief window of time where I had G4 and because I was bored I decided to pop it on and watch it.  Originally I had only planned on just watching Microsoft’s conference, but much to my sister’s dismay I ended up staying on the channel the entire day and never relinquishing the television.  It was at that moment that I realized that reading about E3 is one thing, but actually getting to see the events unfold is an entirely new experience. 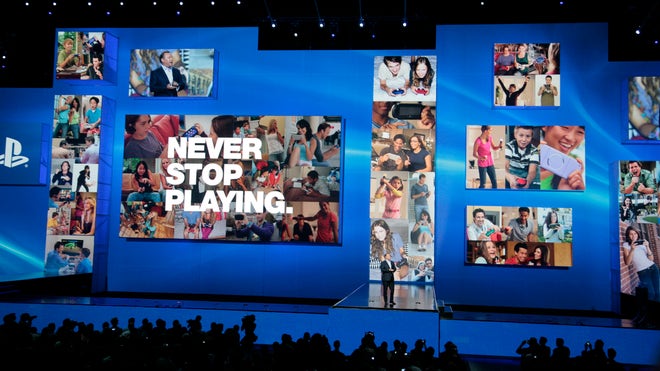 From then on my E3 vacations became a planned event and as important as any birthday or holiday that I would take off work for.  At the time I had thought that I may be the only person crazy enough to do such a thing.  However one day while I was watching the Microsoft conference starting off the E3 events I had gotten a text message from a friend asking if I just saw what they did and how crazy it was.  Honestly, at this point in time I can’t remember what they did or how crazy it was, but considering Microsoft’s track record of E3 pressers I am sure it would live up to it’s absurdity today.  When I responded back he invited himself over to watch it with me.  I hadn’t planned on having company over, but I quickly put together a plan to stream the events from the Internet to my (now cable free) television.  We grabbed some beer and ended up having a great time living up the event from home. 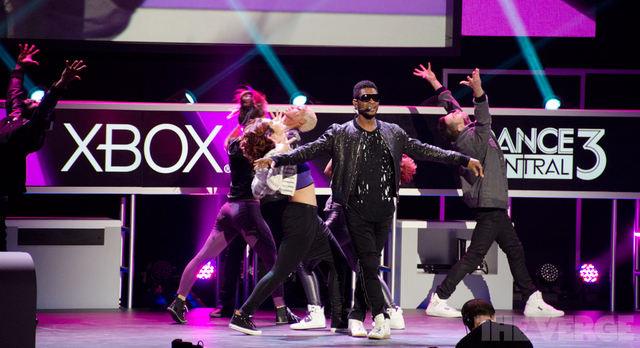 Now my E3 events involve that friend, quite a few others and even more beer.  It has also now become the one day of the year where I don’t mind drinking before noon.  The one thing that I have always loved about gaming as a hobby is that it is easy to share that passion with others who feel the same way and come together over that commonality.

Despite all of the crazy E3 shenanigans I have at my house I still would love to attend the event one of these years.  I can only wonder how my traditions would evolve in actually being there to feel the atmosphere and excitement!

So anyone else out there have their own E3 traditions?