Porting Resident Evil 2 to the N64 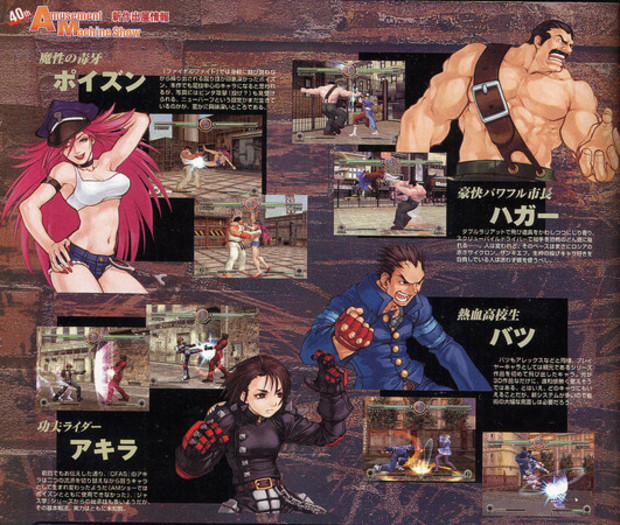 Capcom announced the cancellation of Red Dead Revolver around the time Capcom Fighting All Stars was cancelled.


Some good lessons can be learned from Angel Studio�s endeavor. Angel is not unlike many up-and-coming indie dev groups. They start off big, unaware of the scale of their task. Because of their inexperience, they struggle to meet various and almost impossible milestones, and they are met with two choices: Make a smaller game, using lessons learned prior to create a better product, or�struggle, do your best, and get shit done the best you can. Angel Studios is the latter case.


In 1998, Capcom approached Angel Studios, asking them to port Resident Evil 2 to the Nintendo 64 console. Angel Studios almost foolishly took on this task, and even boasted a release date of Halloween 1999. Little did they know how difficult the process would be. All the assets were there: music, art, 3D models, animations, FMVs, everything. So what exactly was the problem? Actually, there were MANY problems. The programmers at Angel Studios were not super familiar with the inner workings of the N64, costing valuable development time as they had to essentially break down the game and start from square one in terms of programming. Lack of communication with Nintendo resulted in the game coming out after its predicted Halloween release date. Angel Studios themselves stressed that if your game is being sent for approval by another publisher, you need to keep in CONSTANT CONTACT with those people. If the publisher wants even a single aspect changed, every day spent not meeting that demand can result in weeks or even months of delays. Miscommunication with Capcom wasted even more valuable time. QA testing was not explicitly outlined between Capcom and Angel. As a result, Angel assumed Capcom would do all of the QA testing, while Capcom assumed the exact opposite. Extra time was spent as the team porting RE2 was only made up of programmers and artists. Needless to say, programmers and artists are NOT testers.

Then there was the FMVs, to which many people ask to this day, �how did you get FMVs in an N64 game?!� Well, to my knowledge, FMVs are CAPABLE of being in N64 games, though the real problem lies in the compression of said FMVs and the lack of space that N64 cartridges can hold. Not only did both Leon and Claire campaigns manage to fit into one cartridge, but not a single FMV was cut from the game. Angel worked diligently, sizing down FMVs megabyte by megabyte to make sure they would all fit into the game. The only setback was of course, the overall quality of the FMVs. While not all seemed to be affected too drastically, there are a few that look noticeably worse than their PS1 counterparts.

Unlike the FMVs, the sound and music of this RE2 port surpassed the quality of the original PS1 version. Converting over a thousand sound samples to an N64 cartridge was no easy task, but with the help of another company called Factor 5, Angel was able to not only fit every piece of audio in the game, but also take advantage of Dolby Surround Sound to make everything sound better.

On November 16, 1999, Resident Evil 2 was released on the Nintendo 64 in all of its glory, including extras like alternate costumes, an adjustable violence level and adjustable blood color, enhanced visuals and sound, analog controls that made the game control like the first Devil May Cry, the ability to remix item locations for each playthrough, and extra files that add a bit of background to past Resident Evil characters including Rebecca Chambers and Billy Coen from Resident Evil 0 (a game that was originally slated to be on the Nintendo 64, but released on the Gamecube several years later). The ONLY feature to be cut, was the Extreme Battle mode from the Dual Shock version of the game. Personally speaking, I never touched this mode, though because this mode was in the Dreamcast version with that version�s visual enhancements, many people consider the Dreamcast version to be the best overall.

If ya want full details on Angel Studios� brave endeavor, check out this article here:

http://www.gamasutra.com/view/feature/131556/postmortem_angel_studios_.php
Login to vote this up! 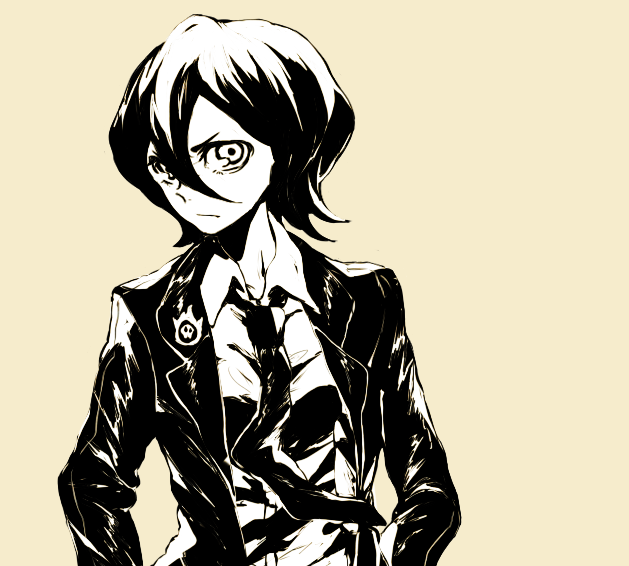 Herro, this is Tron Kim. I am a game designer and writer working towards my dream of being a successful indie developer. I enjoy all types of games (except strategy and RTS games). However, because of this, I'm not really good at any particular genre. I'm like an Average Jack of all Trades :P

Please excuse my writing. I tend to write how I speak in real life, so if you sense something wrong with my prose, you're gonna have to deal with it!

I generally lean towards action games and grew up on Capcom fighting games such as Street Fighter 2 on the SNES and X-Men Vs. Street Fighter on the PS1. The same goes for the games I am developing, which all feature 2 distinct qualities: deep engaging combat mechanics, and a female protagonist.

Come with me as I discuss ways to make fighting games more accessible, discuss old games that people may have missed, and discuss notable female characters in games/anime.

I also love Rukia from Bleach (but I hate Bleach), and also I look better than all of my female friends combined when I crossdress.