10:17 AM on 05.29.2013 (server time)    0
Do you find yourself depressed after completing a good game?  Feeling like there is no other game that can compete with that experience?  Are you stuck in a rut, playing the same game over and over again trying to get back the high from the first time you played it?  You may be suffering from the post game slump.  PGS is a condition that affects millions of gamers every day, and we wanted to let you know that there is help.  Through a rigorous program of indie games, arcade titles, and Netflix, you can find yourself once again enjoying mediocrity and clearing out a backlog.  Now a patronizing picture of a cartoon animal or amorphous blob meant to make you feel less horrible about yourself:

side effects may include:  boredom, nausea, loss of social life, and increased sex drive

Ladies and gentlemen, I hate the post game slump.  For those of you unfamiliar with what it is, allow me to explain the situation I am in:  I just beat BIoshock: Infinite for the first time (no spoilers, promise).  The gameplay in that particular title is tighter than denim on scene kids, the color palette is like a bald eagle took LSD, and the relationships you build with Elizabeth really make you feel like a sociopathic murderer hanging out with a superpowered Disney princess.  Basically, the game is absolutely fantastic in most every way.  And that has caused me no end of misery.

See, I have about 30 games on backlog of varying genres and quality.  There are a few that I had started before playing Bioshock, but then it went on sale and I had to plow through it.  After going through it though, I just don’t have it in me to continue to play through them.  For instance, I started up Darksiders afterwards and the visuals are so incredibly “blah” and the gameplay gets a “meh” out of “eh” from me.  When I look at the list of games that I have, all I can think of is how each element doesn’t compare to what Infinite offered me:  I don’t want a complex story after that, I do want solid gameplay, and I want colorful graphics.  That problem is that exactly one game exists that I want to play, and it’s Bioshock again.  It conjures the same feeling as breaking up with someone (from what I hear from people who go on these things called “dates” with “women”, which is apparently a thing).  I know that there are plenty of other fish in the sea, but I just want that one back.

I do kind of like this fish as well

I remember being in this boat several times.  Going back, it happened after Deadly Premonition, it happened after Nier (that one took a few weeks before I could play anything moderately engaging), it definitely happened after Walking Dead, and it happened after Dark Souls.  If I can torture the dating analogy, I would have been engaged to Dark Souls, despite how it started off abusive.  Its cool though, we got some consoling from the internet, we fixed the problems, and it turns out the game was just really misunderstood.  Its ok, Dark Souls.  I haven’t given up on you.  Ahem.  I hated that game so thoroughly when I was at Sen’s Fortress, Anor Londo, at Jay at Silent Bob, and well...most of the game.  However, once I beat it I had to come back to it with half an understanding of the systems.  I tried out miracles, then magic, then each individual weapon, then farmed achievements, then tried concept builds, then tried internet PvE builds.  I got to a point where I hadn’t played a single game other than Dark Souls for months.  Every time I told myself it would be the last character, and I would “quit” and put in a different game, but it was always so shallow, so uninspired, so easy that I would just go back to what I knew I liked.  It took me trying to get the last achievement (every weapon) to finally make me hate the game...until it came out again on PC.  83 hours later, time has again made a fool of me.

The most obnoxious thing about PGS is that it isn’t a problem.  In an ideal world, every game I play would induce this feeling!  I want to play games so great that they wear me down emotionally, and games that I feel compelled to play dozens of times over and over again.  PGS is a symptom that stems from the problem of a game being too good, and thats simply lovely.

So how do we leave the post game slump?  How can you get back into the 6’s and 7’s of the world, (not to be confused with 3’s and 7’s, that is something totally different)?  Here is what I have found so far as a cure.

1.)  First off, just take some time off.  You don’t need to play anything.  Catch up on that TV series, watch some movies, read a book.  Not a sports page.  Not a magazine.  But a book.

2.)  Indie Games!  Something about indie games make me lower my expectations in the best of ways after playing a really good game.  It isn’t like playing a game like Sniper Elite, where the graphics are close to hitting the mark, and the gameplay is on the verge of being good, but both are still unfortunately short.  You know the graphics will not be next gen, and thats OK.  The story is either going to be non existent, or a convoluted mess, which is totally cool.  You start to generalize things usings tropes and broad strokes, which is awesome.  Generally though, a series of short experiences with no pressure to live up to what you were previously hooked on can ease you back in to what you were playing. 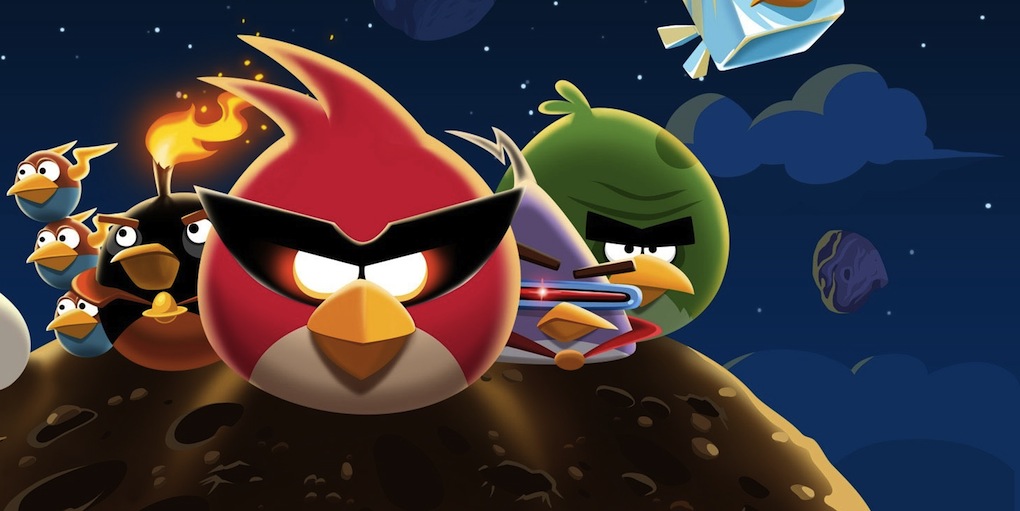 3.)  Arcade Games!  Similar to the Indie Game statement above, Arcade games are also great transitions back into normal gaming.  The bite sized gameplay without a central narrative generally means that you can focus on good mechanics above all else.  The day I completed Infinite, Strike Suit Infinity was on sale, and I began to play that, and sweet baby Jesus is that game entertaining.  The rounds last a little longer than I would like, but the game was so completely different that I didn’t mind jumping into things for a while and trying to figure it out a bit.

4.)  Feed the addiction.  I want to write the gamer handbook one day, and there would be two tenets right at the top:  Never feel obligated to play a game, and only play a game you enjoy playing.  Too many people fall into the trap of having to clear out a backlog, or having to play the newest game, or having to get to the end of game X because they already put in three hours (Call of Duty) or 20 hours (Final Fantasy).  But man, I already have a job where I stress about deadlines, I don’t need that in my hobbies too.  If you aren’t having fun playing a game, DONT PLAY IT.  If you want to play a game, but feel obligated to play another game...go ahead and play the one you want to play.  No one will blame you.

So far I have been able to transition away from Bioshock pretty completely, and have started up some Hitman and Crysis, but I am not really feeling either.  I am using the humble bundle as a springboard, along with some plays of Super Hexagon and Strike Suit Infinity.  Through this ten step program, I hope someday that I can return to the world of my Steam backlog, and get pumped for some other game.  Although....I have recording software now...and Dark Souls....hmm...

I’m also kind of curious - is this something that you all suffer from?  How do you cope with it?
Login to vote this up!