12:18 PM on 05.27.2013 (server time)    0
I feel strongly about the Resident Evil series. It kickstarted my love for both horror games and all things zombie related simultaneously. My introduction to the series was the remake of Resident Evil on Gamecube, having missed the PS1 titles due to owning nothing but Nintendo hardware until 2008. I eventually progressed through the entire (main) series, including the DS version of the PS1 original, though the Gamecube remake remains my favourite and one of the pinnacles of survival horror games for me. 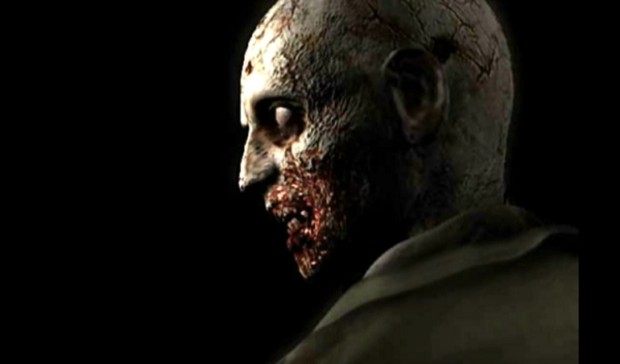 So in the wake of Resident Evil 6 failing to meet Capcom's expectations, despite it selling around 5 million, I hope they take the right message from it and do the right thing. I suggest a good old-fashioned reboot.
Login to vote this up!