The stubborn, unlikable Xbox One

5:43 PM on 05.24.2013 (server time)    0
There are a lot of reasons not to like the Xbox One. It�s pretty ugly, representing the boxy design favored in 1980s electronics more than a modern, sleek look like what we�ve seen popularized in recent years. The name? Yeah, it�s pretty stupid. Those are things I can get past, though. It�s not like �Xbox� was a cool name to begin with, and you can argue that �Playstation� only sounds alright because we�re so used to hearing it. Anyway, that�s all superficial stuff. 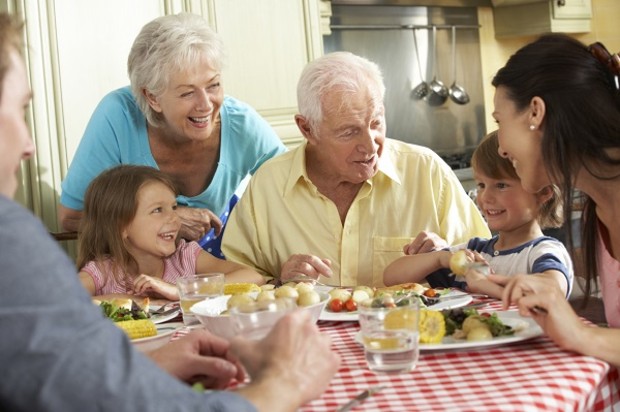 
Microsoft continues to tell us that we don�t want physical discs on our shelves, that we aren�t satisfied with having a cable box AND a game console, and that we want less controllers and more flailing around and/or yelling at our game systems. When we respond with, �Actually, we�re fine with those things�� they scream back, �YOU DON�T KNOW WHAT YOU WANT, DUMMY!� and toss the Xbox One in our general direction.

But the problem- the problem is not THEM, dear reader. It�s US. The writers, gamers, and fans that make up this wonderful, dysfunctional family that we call the gaming community, we�re refusing to evolve, you see. Why are we so stubbornly clinging to these stupid controllers, after all? Why do we insist that our game consoles focus on games? Why won�t we just want the things that they want us to want, which would make this whole deal a lot easier?

This business of selling gaming systems would be so much easier if it wasn�t for having to deal with gamers, right?
Login to vote this up!