My Xbox One Thoughts

It looks like a VCR that will blind you if you look at it too long.

It forces you to pay for a Kinect, something nobody wanted in the first place.

It requires an Internet connection to register a game to your account and start it up. In other words, all the bullshit DRM PC gamers have had to deal with for years, now in console form. (One of the reasons I still play on consoles is because I'm not letting anyone tell me when I can and cannot play my games, so this one alone kills any chance of me buying the system.)

Used games require you to pay Microsoft a fee to play them on a different account than the original one. (This is unacceptable, especially since Microsoft is getting the money for other companies' work.)

Microsoft is obviously more interested in TV interaction than gaming.

So, what do I think of the Xbox One? It's quite simple, actually: 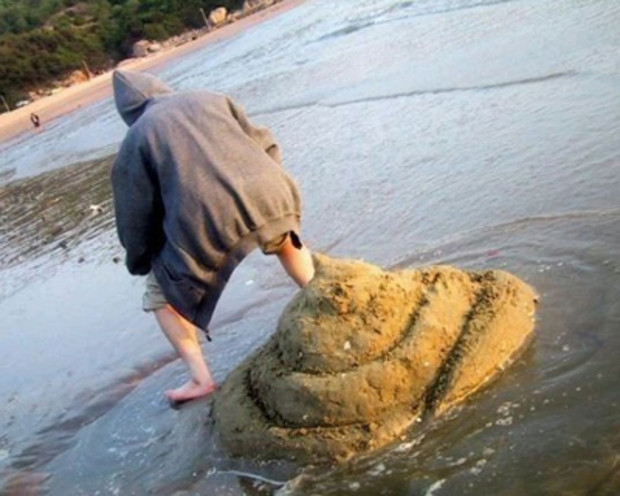