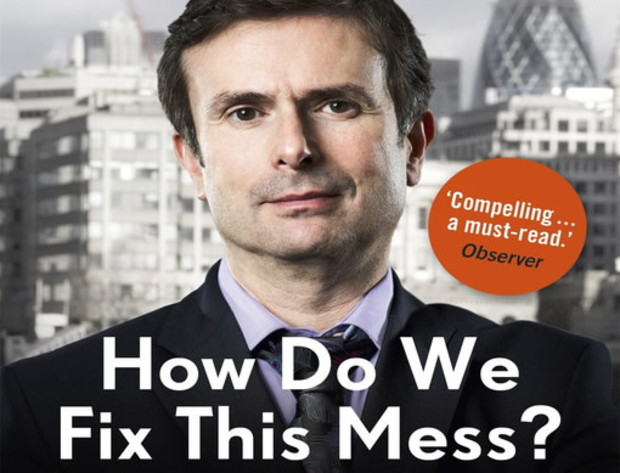 The vague nature of YouTube's Content ID system is what is causing the most problems, so why not create your own system to regulate videos based on your product? Nintendo could create a program of their own to let YouTubers become official Nintendo reps and give incentives for creating videos for products that could use a boost of public awareness, such as a smaller or new IP. At the very least, Nintendo could allow videos to go unaltered as long as they follow specific guidelines about how much footage they can use, what kind of videos they can be presented in (such as no Lets Plays, but top 10’s are okay), or even how far YouTubers are allowed to Lets Play a game for (something like no Lets Plays that go past a certain point in the story if the game hasn’t been out for X number of years). Just having a list like that would help clarify what is and is not okay with Nintendo and help ease YouTubers back into celebrating Nintendo instead of viewing it as an omnipresent entity looking to profit off of their hard work.

It’s always a thin line when it comes to policing your fans. Nintendo is showing a very old school business mentality of looking after their trademarks with the tenacity of a hundred wolverines, but the modern world is one where that’s become impossible. They think they’ve found a middle ground where they “reward” loyal fans by taking away their video profits, but this lack of understanding about the YouTube community will only serve to alienate their core fans even further and blind them from the opportunities of working together with people who know how to draw a crowd. They may not have blocked any of these videos, but Nintendo has blocked themselves out of YouTube. What a shame.
#General-Opinion/Editorial
Login to vote this up!