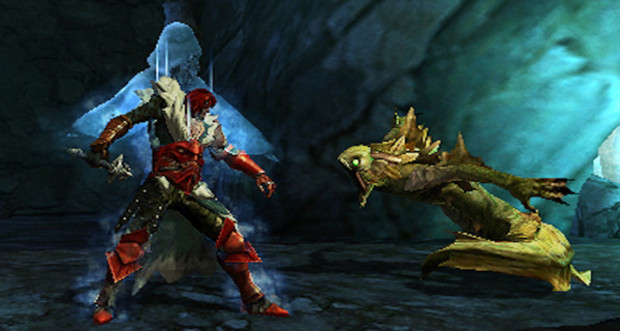 On the negative side, the excellent fast paced combat of Mirror of Fate does have its draw backs, namely unblockable attacks and a lack of a way to avoid them at times. Quick time events are also present, but are not terribly difficult or annoying. The biggest drawback, however, is that there is no true �master map� for the castle, allowing the player to see how each level connects on the pause screen. This can be confusing and frustrating when trying to obtain an item that require traveling from one level into another, as level connections are often more so implied than truly visible. Additionally, load screens between levels and between deaths can sometimes be quite long. Not terribly so, but enough to mess up some of the game�s momentum at times. It also worth noting that the regular ending for Mirror of Fate is somewhat abrupt and unsatisfying. The secret ending obtained on 100% completion is is quite good though and gives an idea as to where Lords of Shadow 2 will begin.
�
For players that are willing to play a non-Metroidvania style Castlevania game Mirror of Fate is one of the better Castlevania games that has been released in a long time. The Lords of Shadow series does a faithful job of adapting existing Castlevania lore and attempting to tie it into a simpler, more easily understood plot. Mirror of Fate is an excellent entry in the series, so it�s a shame then that this title will likely go overlooked by some self-proclaimed series purists.