Nintendo, I solved your problem for you.

12:08 PM on 05.01.2013 (server time)    0
It is no secret to anybody that one of Nintendo's biggest problem with the Wii U currently is their marketing (or lack of marketing) for the device. By their own admission they've been unsuccessful in advertising their new flagship console to the public. I've had an idea bouncing around in my skull for the past couple days that I've decided to share with the community here at Destructoid. What if, after a 30 second TV spot that shows nothing but Wii U software the commercial ended with 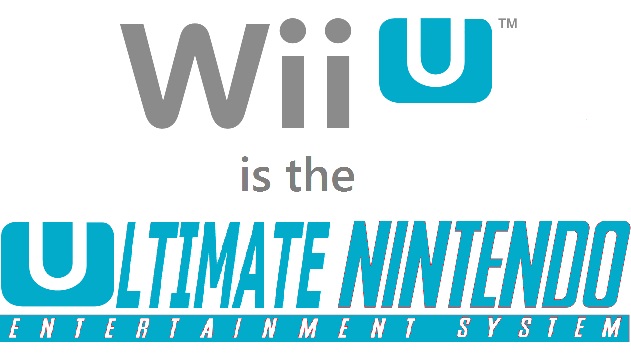 It would effectively let the public know that this is an entirely new console without the need to rebrand the Wii U, It would play the nostalgia card that Nintendo has been so fond of using lately and it may be the correct slogan to let the core gamers know that the big N is serious. Anyways, it was just an idea. Thoughts?
Login to vote this up!