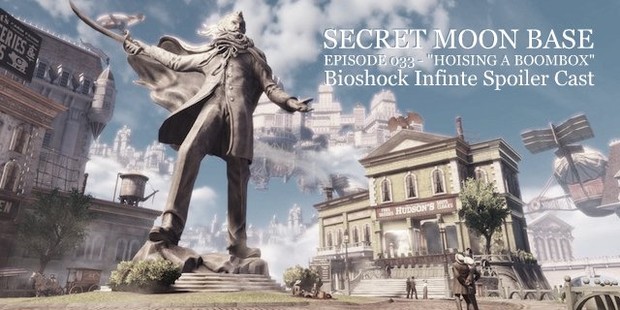 Yeah, it's been a while, folks. You have our sincerest apologies for that. Hopefully your ears are still hungry for our sound-meats because we have a lovely new episode baked and ready for immediate auditory consumption! Join Secret Moon Base's Occam and knutaf as they discuss every spoilerific detail of Bioshock Infinite with returning fan-favorite, Stevil, and soon-to-be-fan-favorite, Wrenchfarm! Both men had a lot to say, which is good because that's the whole idea of recording these things, right? Plus, no Corduroy this time. How could this episode get any better?

Besides Infinite, Wrenchfarm has been playing a lot of that cool, new Batman fighting game, Injustice: Gods Among Us, along with probably too much MechWarrior Online. Stevil's been blasting his way through sleeper hit Binary Domain and loving on XCOM: Enemy Unknown. Meanwhile, Occam has been straight up perforating Nazi genitals in Sniper Elite v2 and breeding sea scorpions in Jurassic Park Builder for iOS. And finally, between his regular Dark Souls injections, knutaf's been streaming his playthrough of the amazing Eternal Darkness, snagging some more medals in Trials Evolution and fumbling through the confusing, nightmarish hellscape that is Starseed Pilgrim.

For those wanting to avoid **BIOSHOCK INFINITE SPOILERS**, you'll want to stop at the 28 minute mark. Just a heads up!

You can stream this episode directly from the link above, or subscribe to us on iTunes for easy access to all of our episodes.

Also, we didn't skip episode 032, we just failed to post up a blog! If you haven't already heard it, we were joined by Dtoid's sweetheart, smurfee mcgee for an all listener question extravaganza! Here it be:

Many thanks to smurfee, Stevil and Wrenchfarm for joining us in the Base! See y'all next time.
#Podcasts
Login to vote this up! 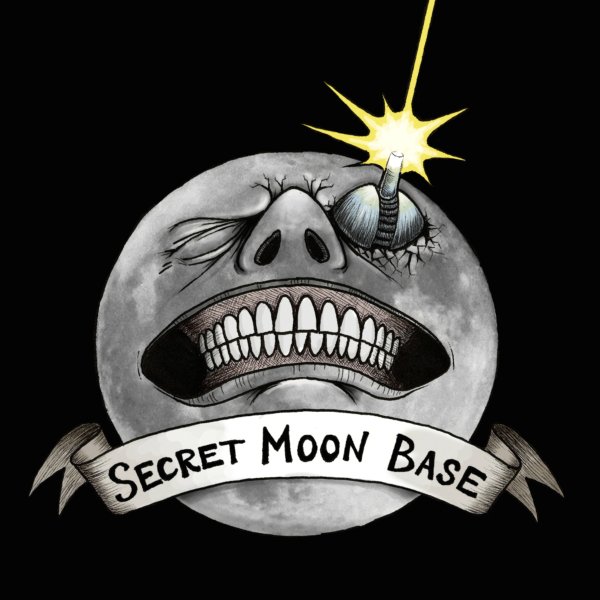 Secret Moon Base is a videogame podcast featuring a few of your fellow community bloggers here on Destructoid. We talk about recent announcements, chat about what we've been playing lately and usually tackle a different videogame related topic each episode. 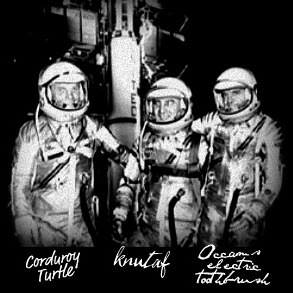