So why the hell is Earthbound not coming to the 3DS?

6:50 PM on 04.26.2013 (server time)    0
So last week Nintendo finally announced that Earthbound will be seeing a re-release in the West, you know, that one game Nintendo and intense Earthbound fans have been begging for since we get the Virtual Console service on the Wii. Even as someone who's only played what I imagine is a very small percentage of the game my heart skipped a beat when I saw the announcement, it even made me think of a brief period that I have to get my hands on a Wii-U so I can play the game then stop half-way through or something like the billion other times I've done with the game.

Celebrations aside I found myself with a tiny spot of irritation with the whole affair, at this point you probably want to punch me in the stomach and be grateful us Westerners are finally getting the chance to play the game, it's the only other legal alternative that doesn't involve people having to hop onto eBay and spend ridiculous amounts of money to get their hands on a copy. But I couldn't suppress this feeling, it erupted from my chest like H.R Giger Penis Monster ready to bare its fangs at Nintendo. You see no matter how awesome it is that we're finally getting Earthbound, I have to ask, why aren't we also getting it on the 3DS? 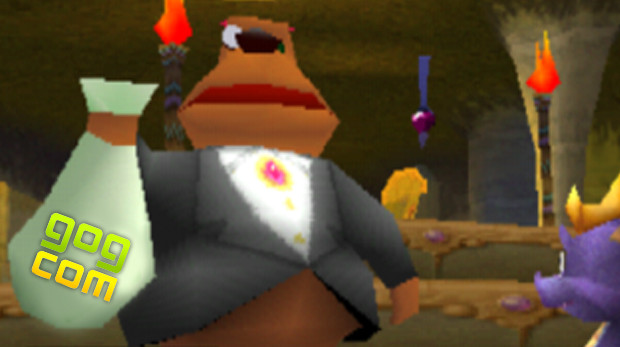 With backwards compatibility becoming a thing of the past it's becoming even more important that companies nail down the digital offerings of these classic games, the PS4's cloud services holds promise to this idea but the case with Sony is that they often speak of great ideas, then deliver half-assed on them, I know Nintendo and Sony can do better than this.

All in all I shouldn't be here writing this post, I should be playing Spider-Man 2 on my PS Vita re-living awful Tobey Maguire dialogue, that my friends is the biggest tragedy of it all.
Login to vote this up!