I've been trying to post this for three weeks now. 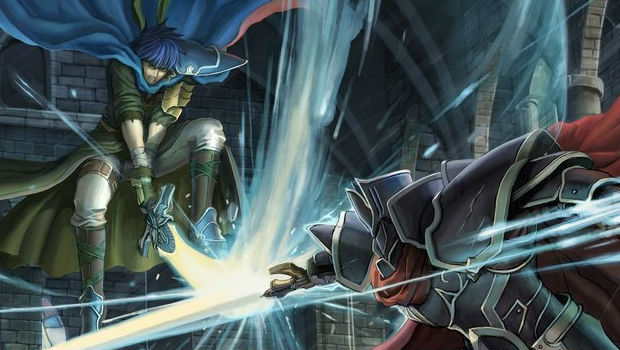 Hi everybody, I feel fantastic. I didn't die this month and I wasted time playing butt loaves of games!

Made it about halfway into the game, feel like quitting it now that the game has turned me loose. I'm determined to finish, and my strategy of not leaving a man behind has changed.

If someone expendable dies, they're gone. I can't restart for guys who aren't key to my strategy.

Don't have that kind of time.

No game makes me feel more awful than pikmin. I finished it thirty parts of your space vessel collected on thirty in game days, it wasn't difficult, but it wasn't easy. Parts required a little thinking, other parts required some brute force. I liked those parts.

Picture my stats, if I forget to put that in yell at me. (I have it on my ipod, but that's in the other room right now. I did 30 days with 30 parts)

Made it to the end game, it seems to want to drag on visiting every town and caricature again. This was a stinker of a game, but I had some fun with it.

My nephew wanted to play some games so I showed him these, him and my niece disliked Katamari but loved Retro City.

One of the best games ever, actually playable, what I mean is the controls aren't stupid like every other ios poet, and it doesn't have any visual or audio problems.

It also doesn't have minute long load times like the stupid Playstation version.

I played as Bass on easy and I had a great time playing it. I wasn't looking for challenge, just a good time and I got it.

I played as Proto Man on normal and was dusted constantly, making no progress at all.

In Sim City, I made a couple really great towns. One was devastated by a plane crash while I left it on overnight. I imagine that's what happened. The other, I just have up on once I filled the screen.

In 2000, I found that making a city was difficult. I forgot how to do anything in the game, just bulldozing ground and making the basic buildings was a chore. After a couple bad starts, I finally got a good city going, but I just couldn't keep the economy working. My city was in debt and broke before I knew it.

Then I built a mega city that was perfect, I had rail systems, subways, and it was an incredible piece of work, but a riot ravaged it. It was only after struggling for twenty minutes in pain that I realized I had to control my fire departments and police.

Almost bought a 3DS on sale, but didn't. Intention was to pick up the fourth game, but no. So I got a copy of part three, it is very much like part one, but the ease of play has ratcheted up, as has the difficulty. I am getting killed left and right, I love it.

It isn't the games fault that it didn't tutorial me up the ass, it is my fault for not doing it right.

My wife had this, I played some of both with her. I love these games, but I'm done with them. I don't want to say I never want to play them again, but I did say that to her.

I probably shouldn't have said that, these are her favorite games.
Login to vote this up!